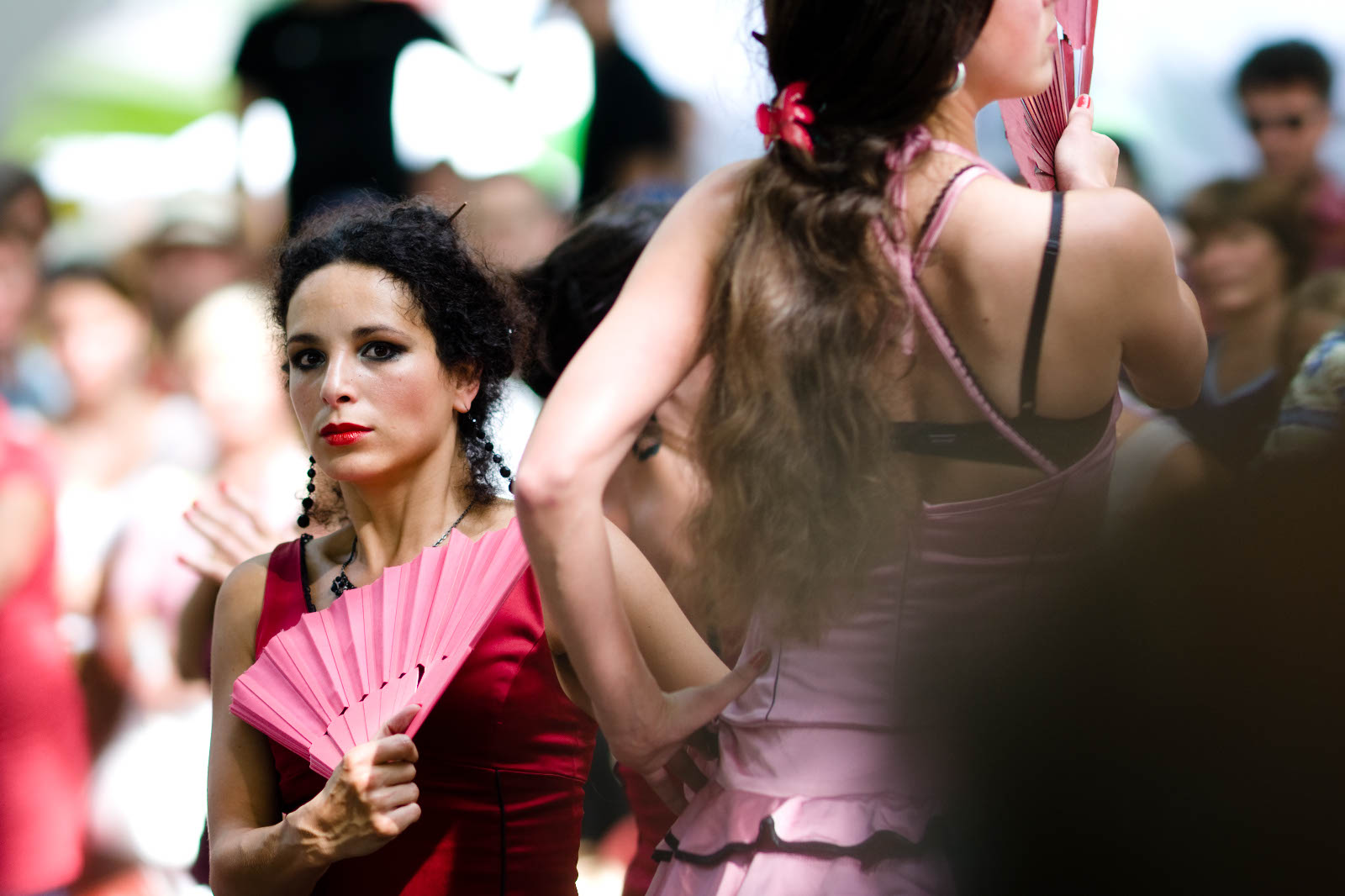 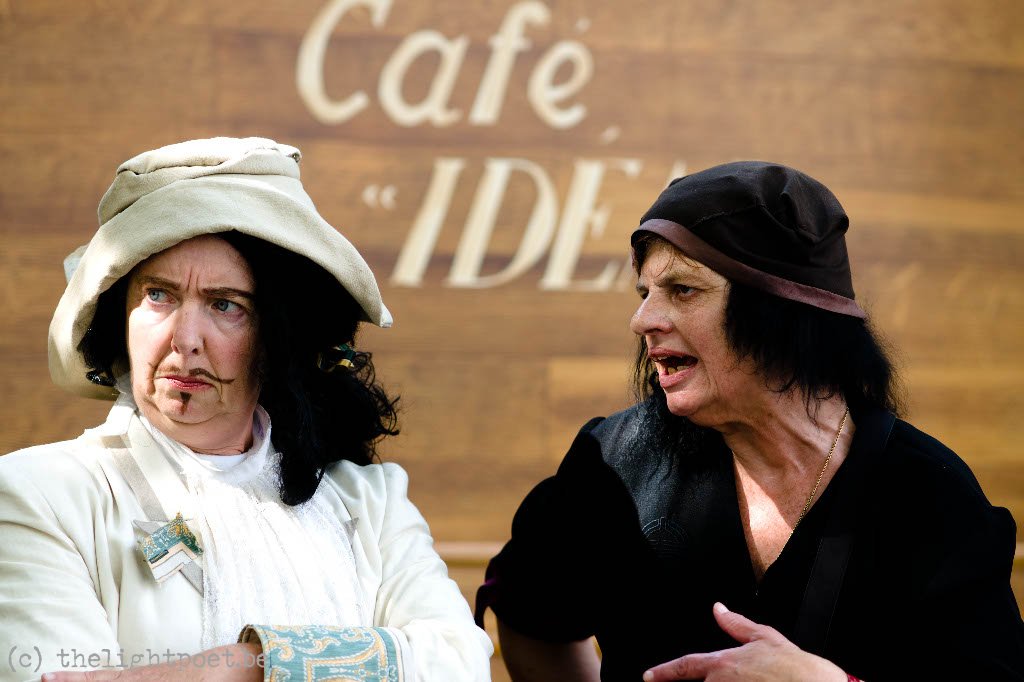 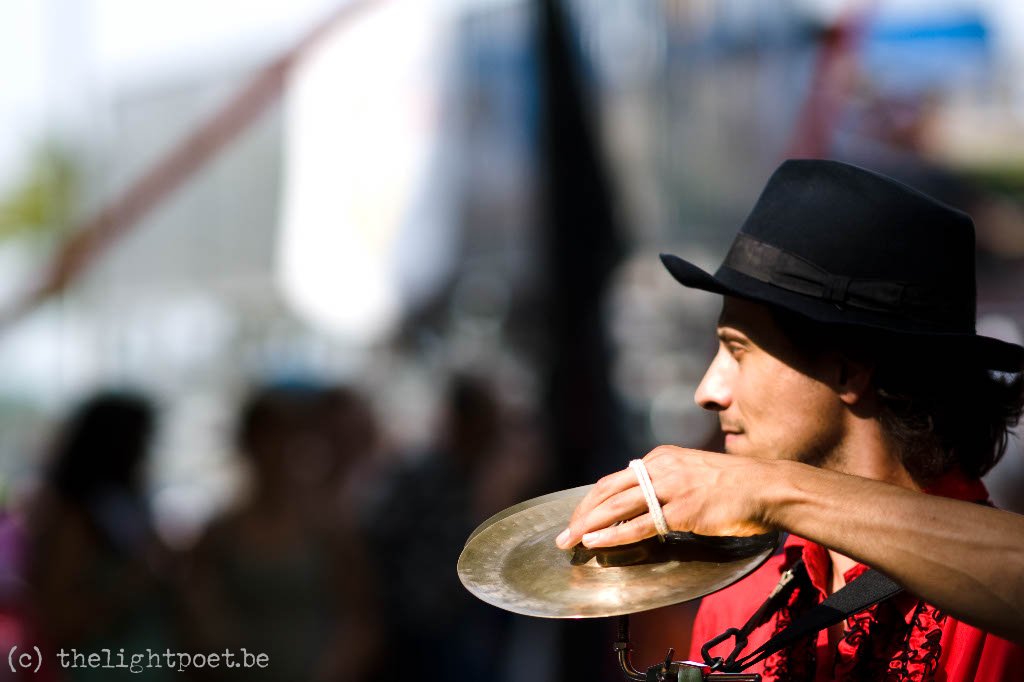 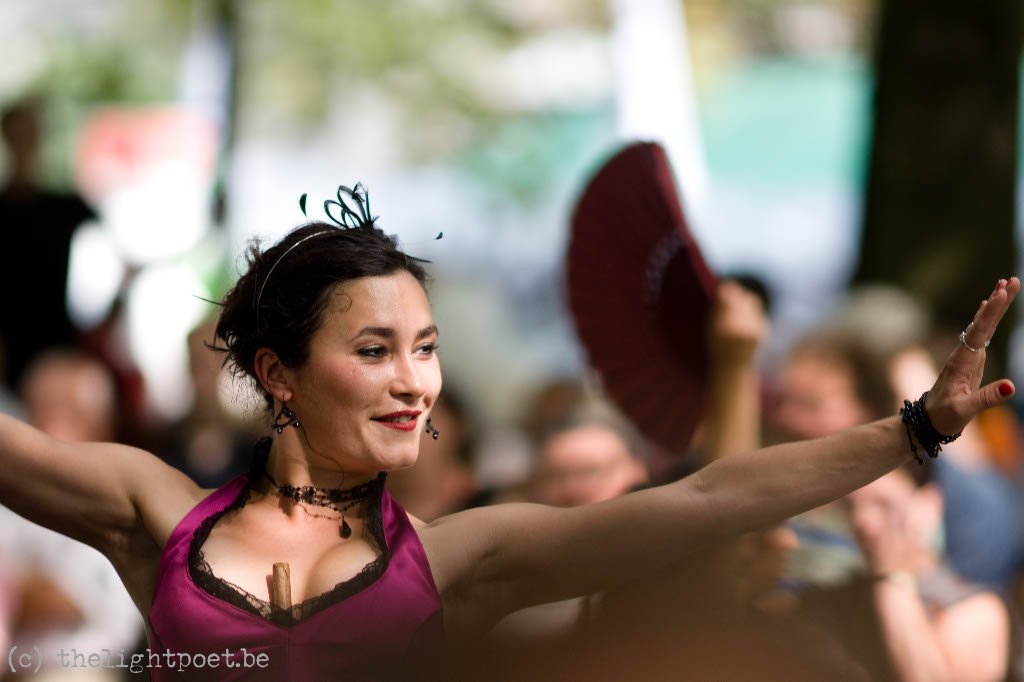 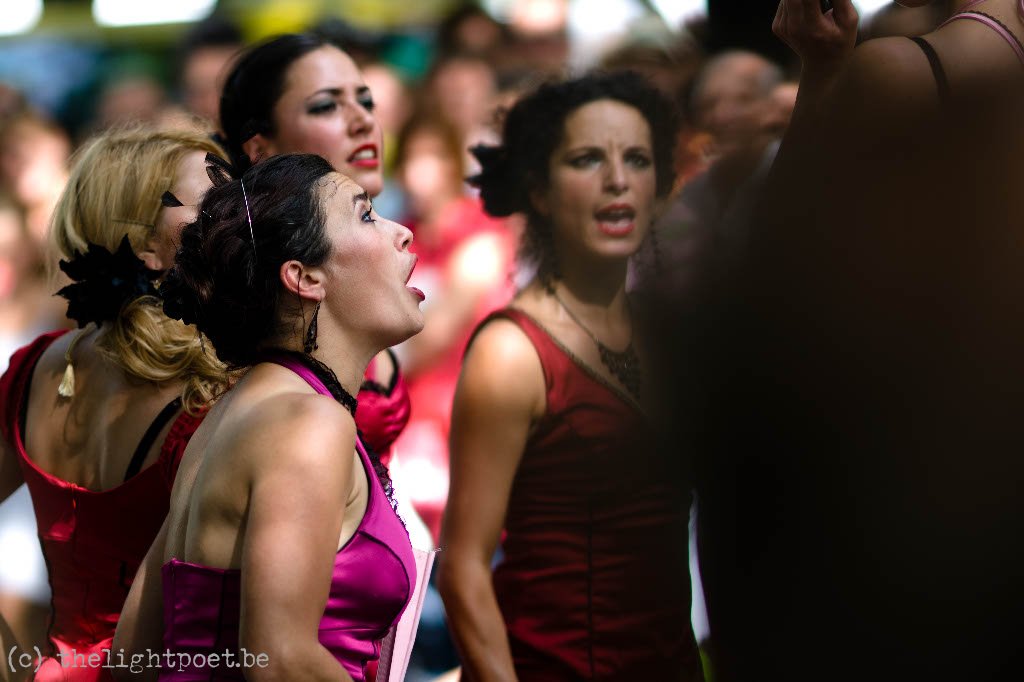 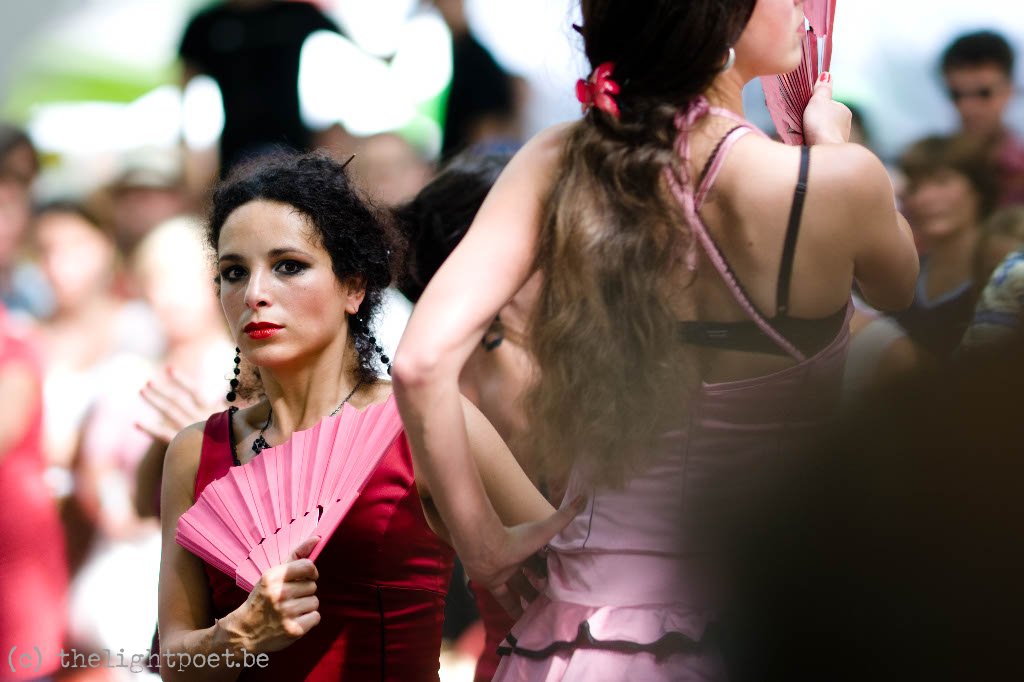 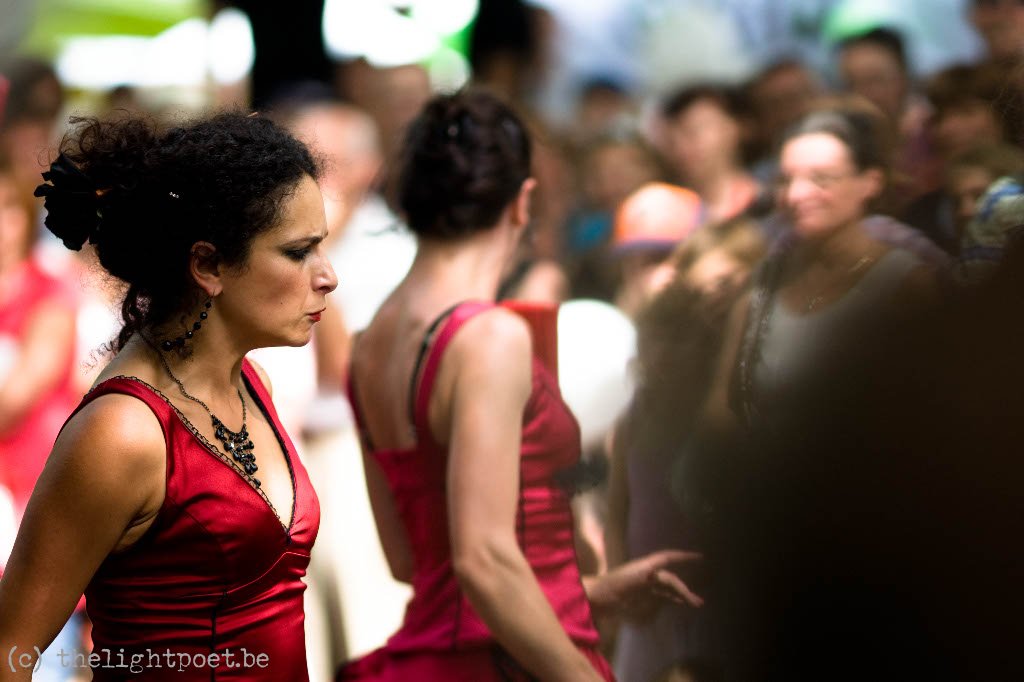 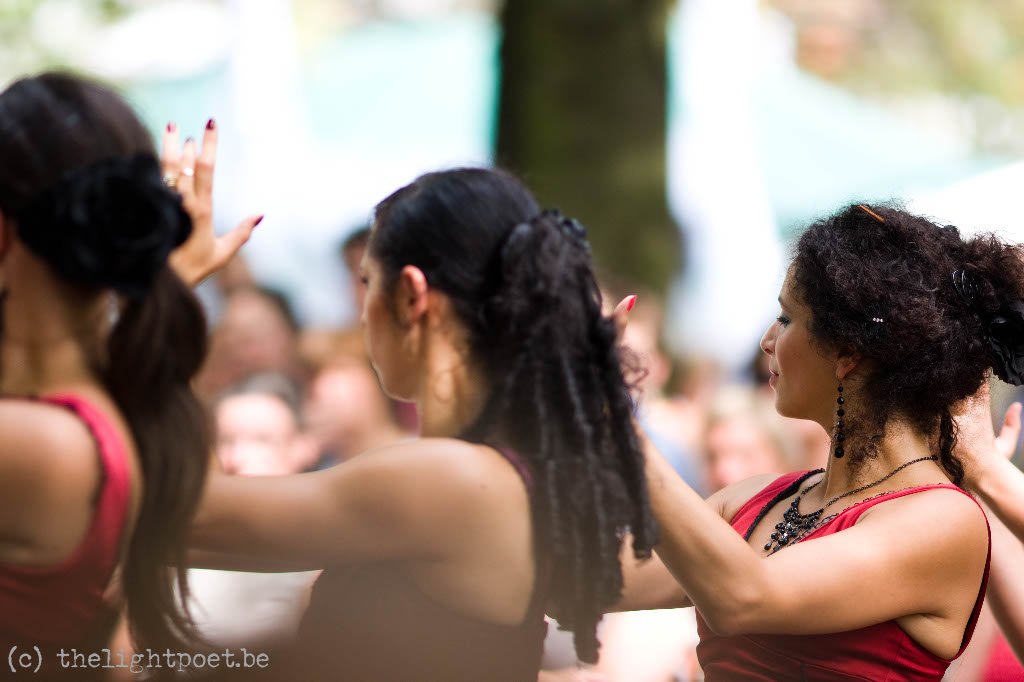 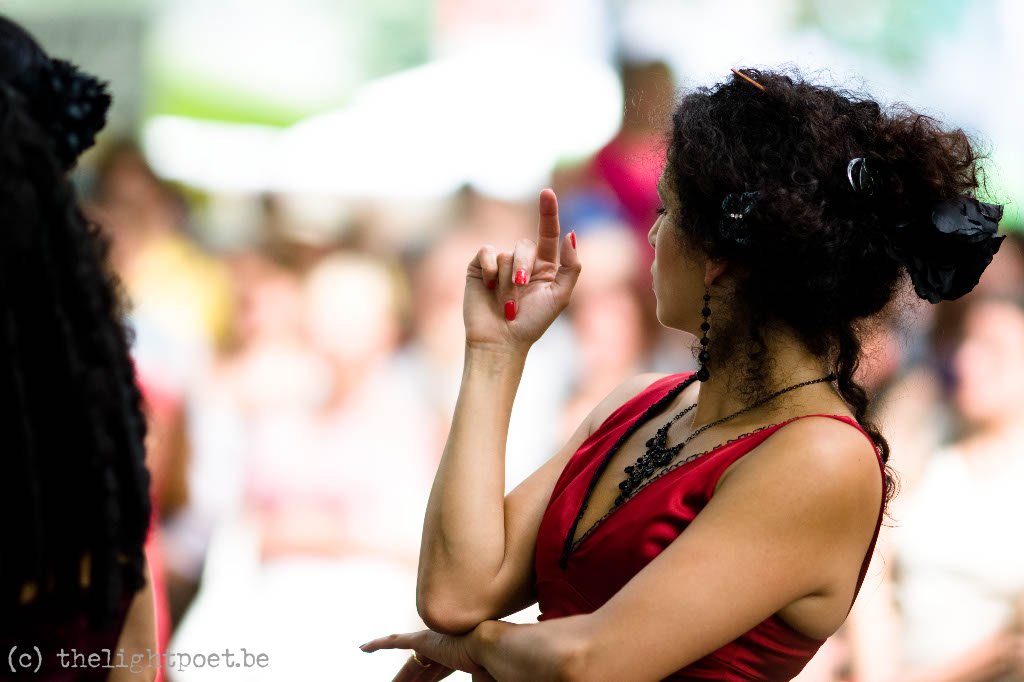 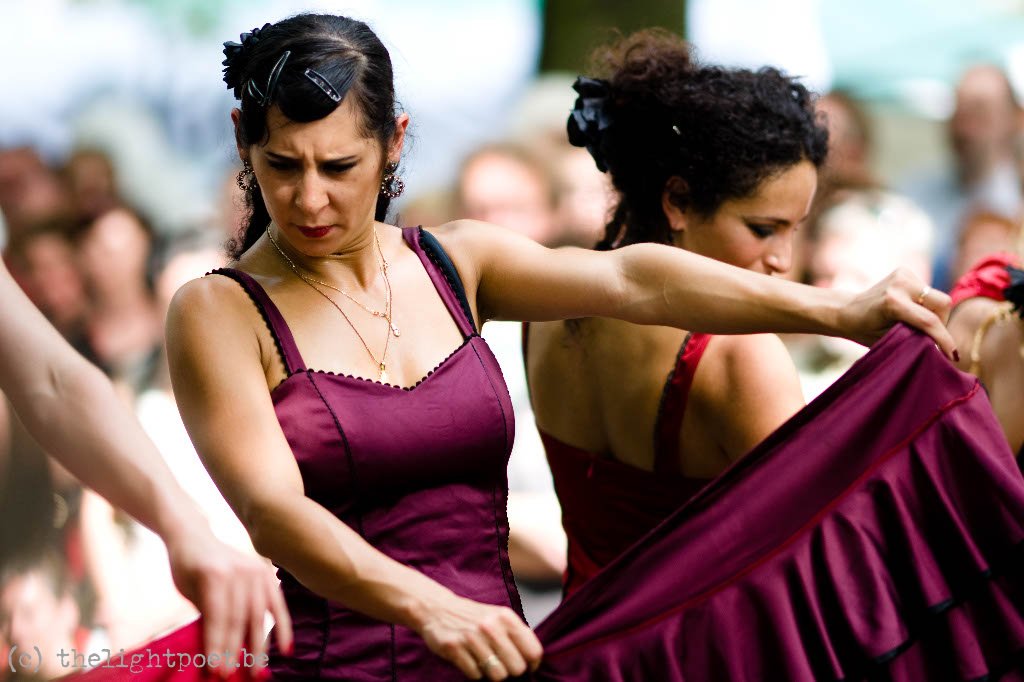 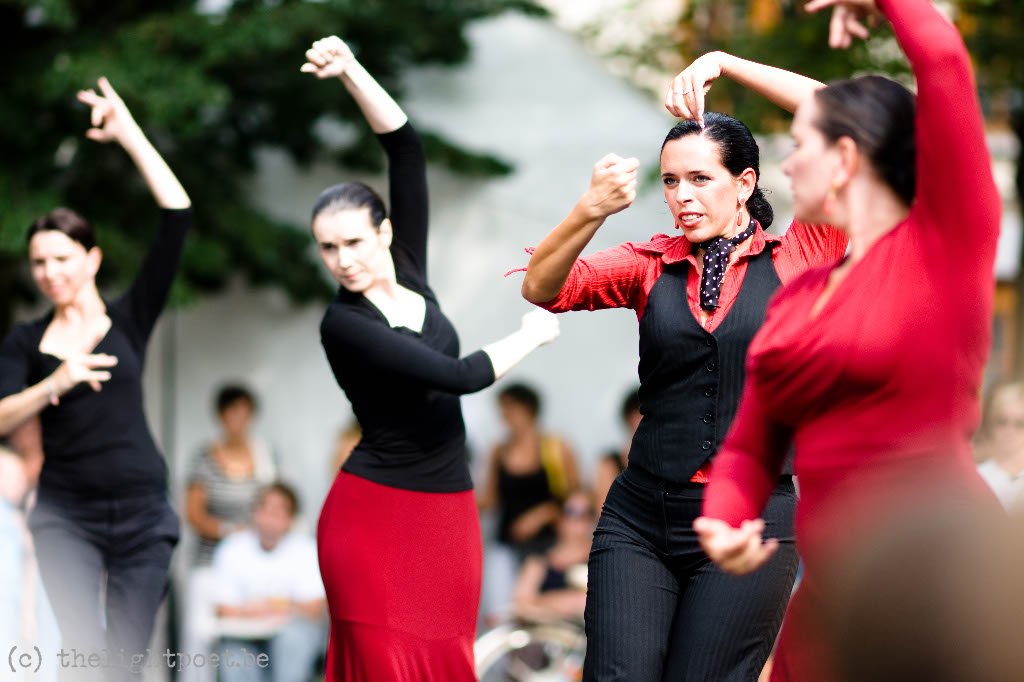 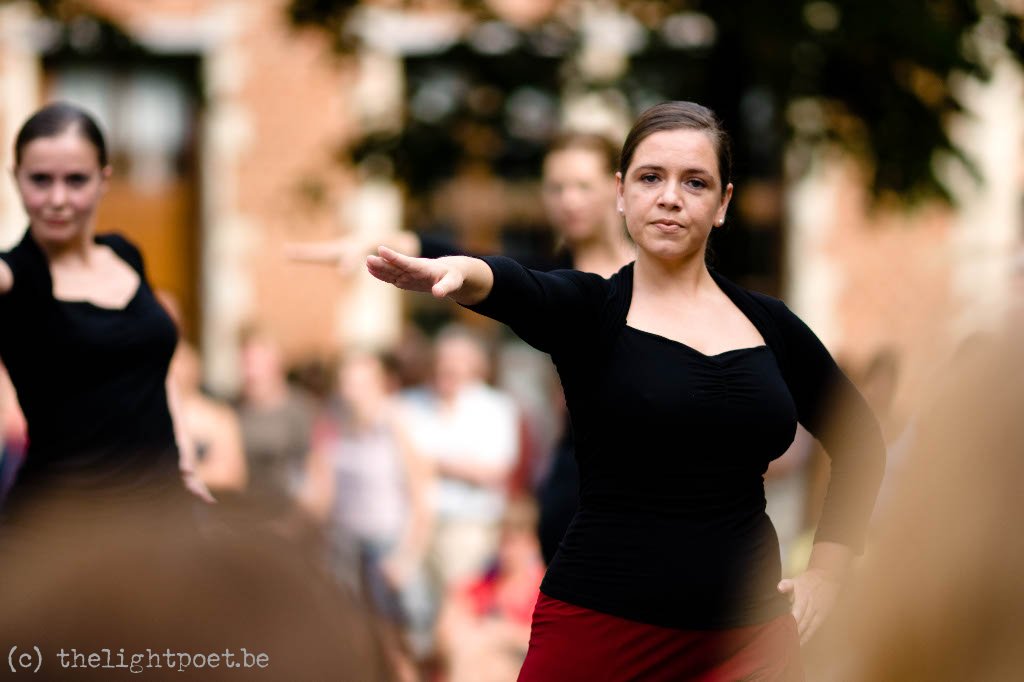 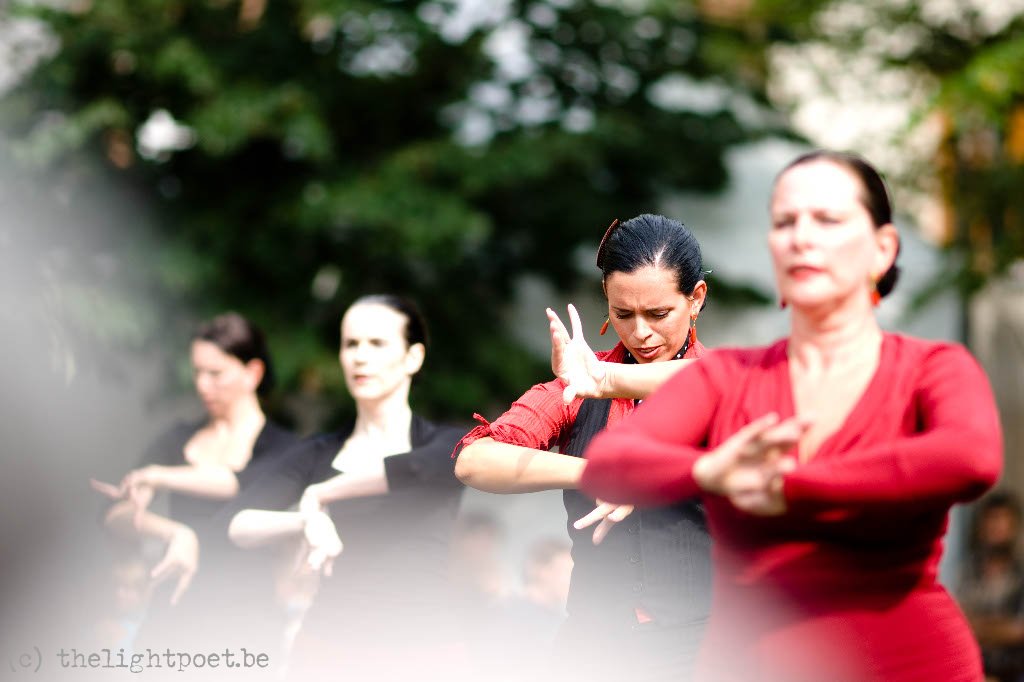 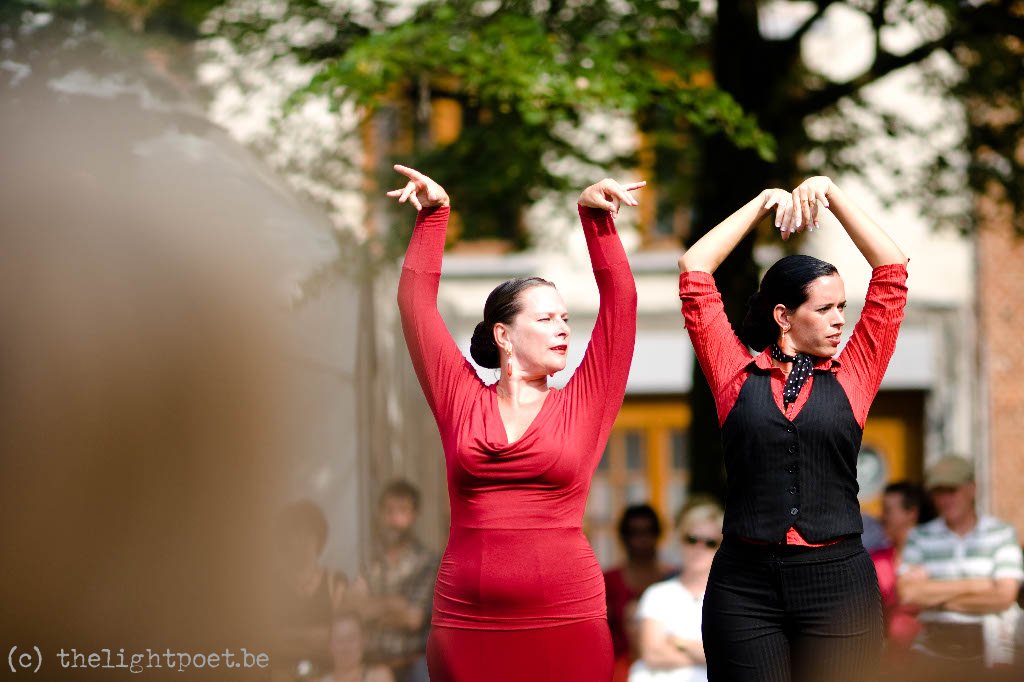 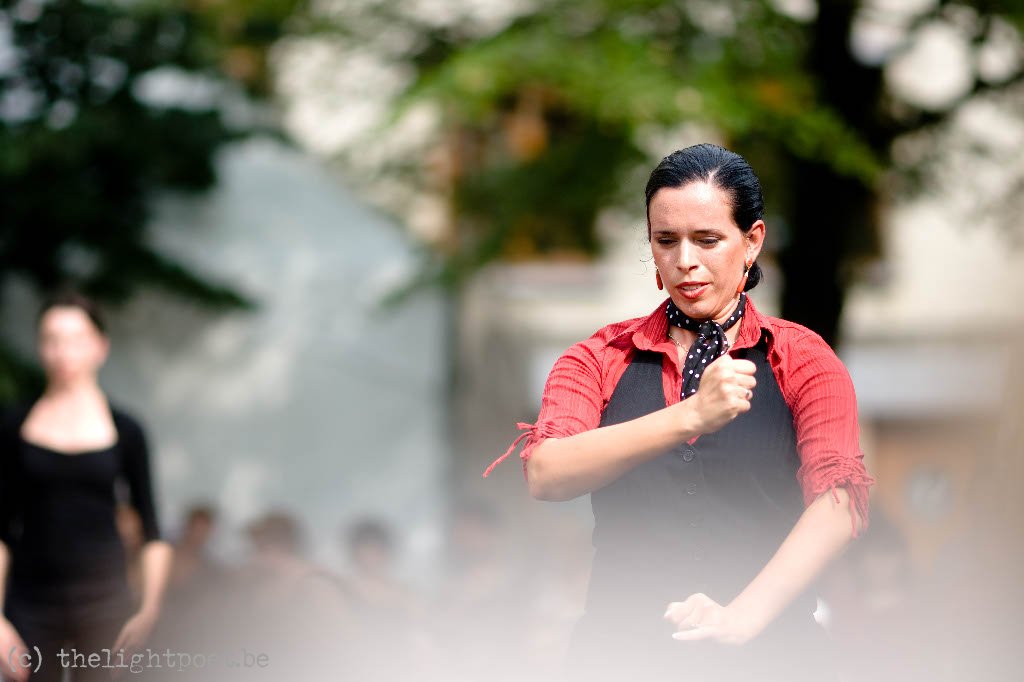 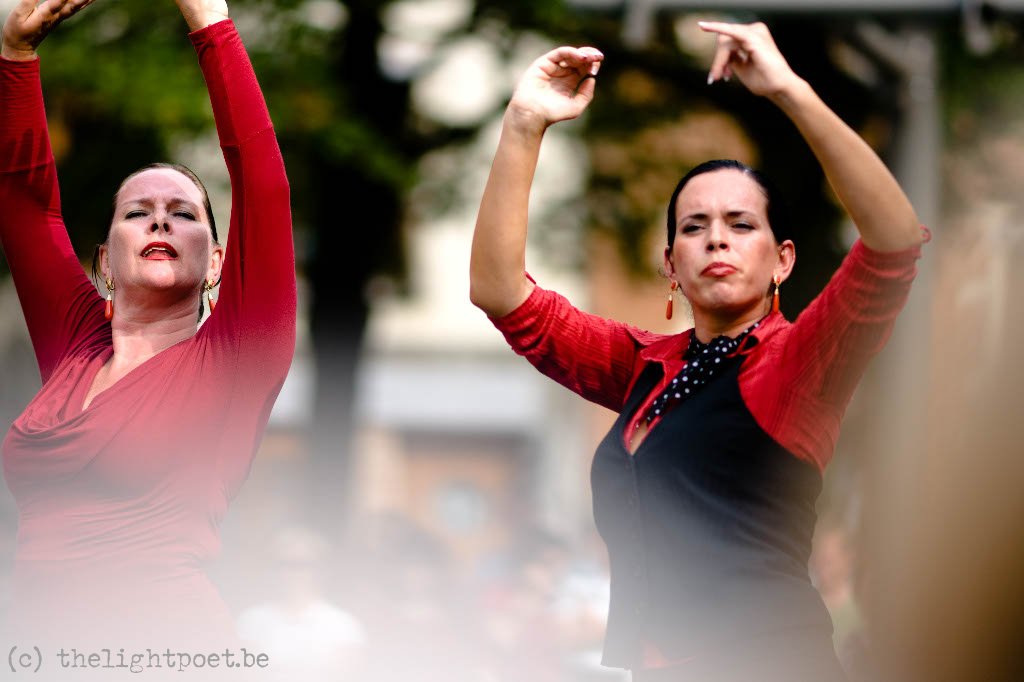 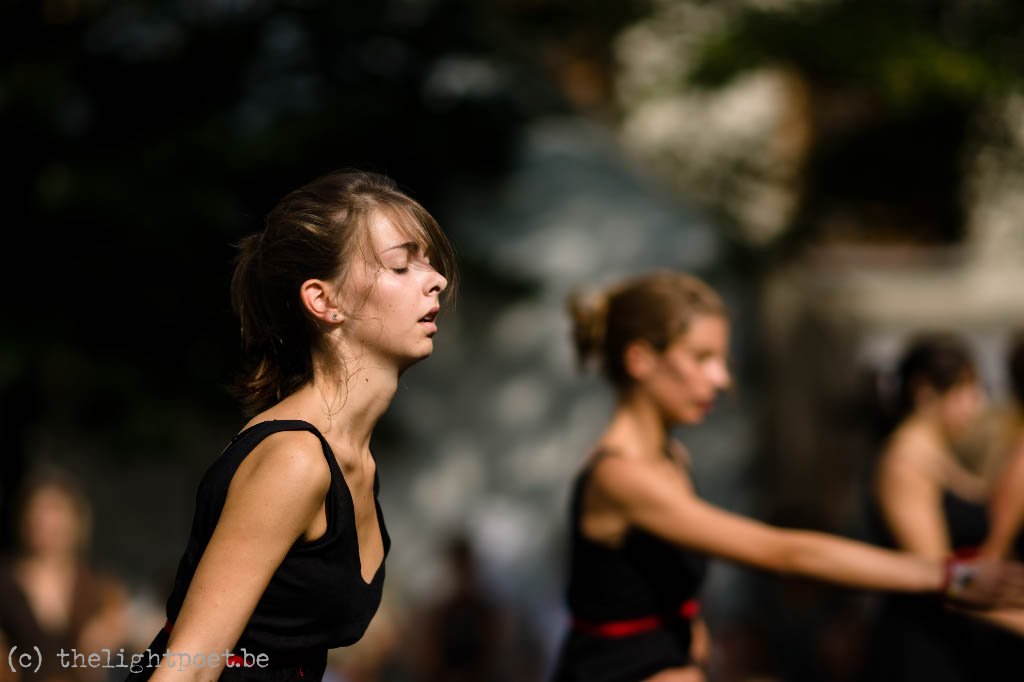 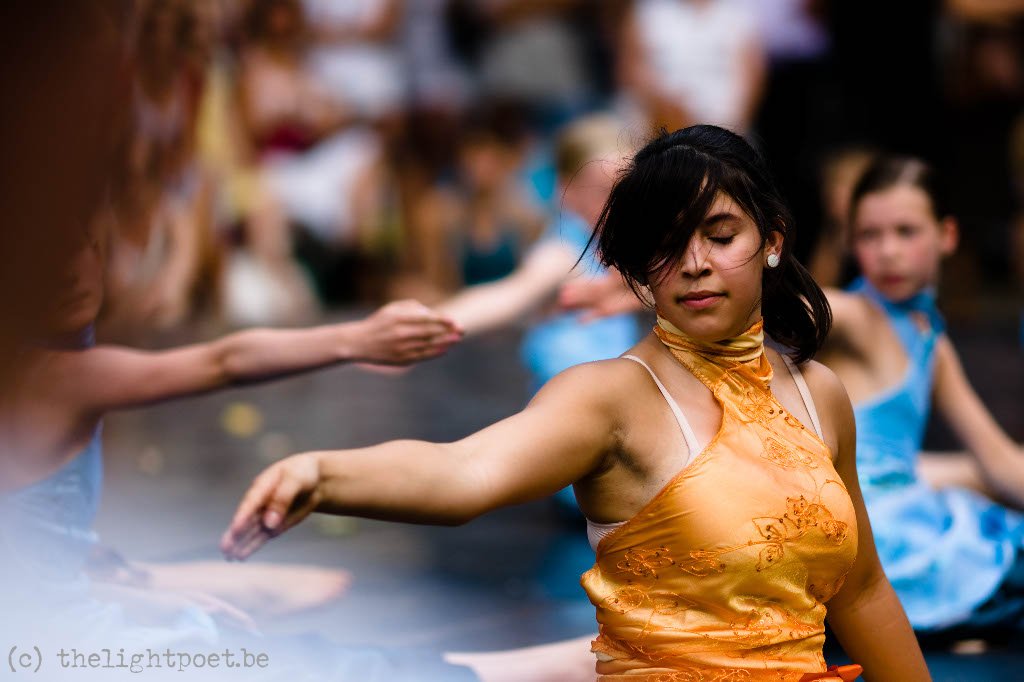 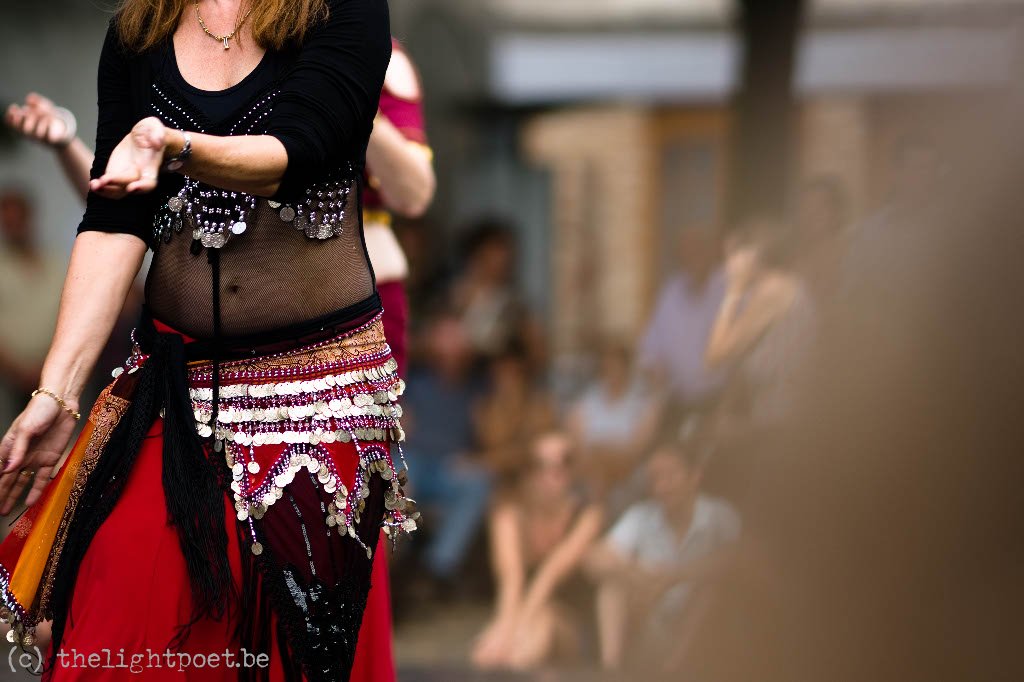 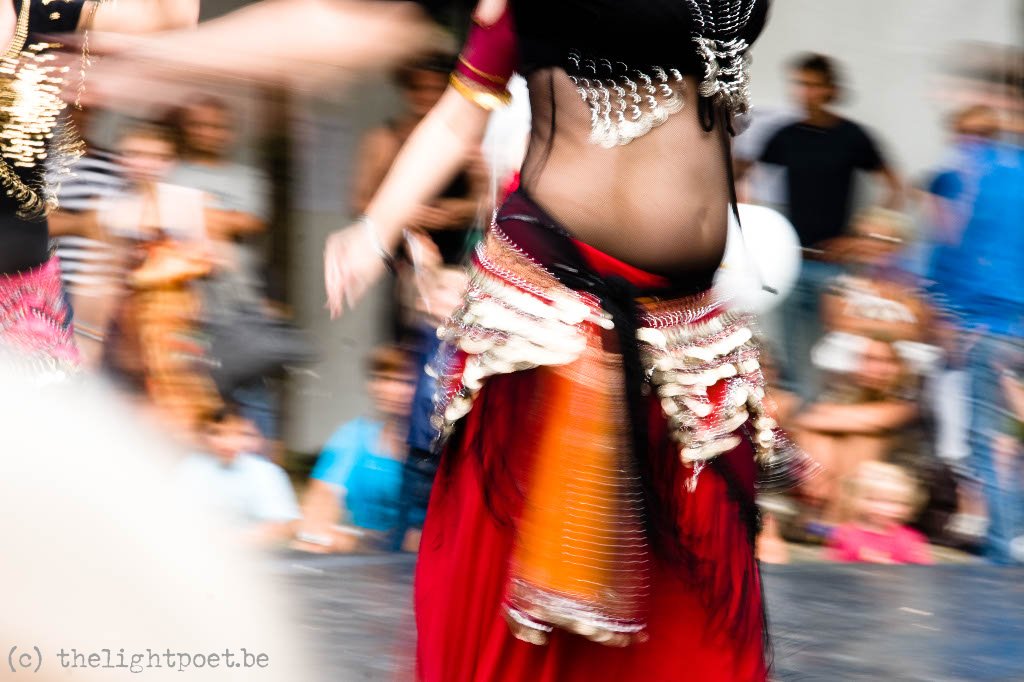 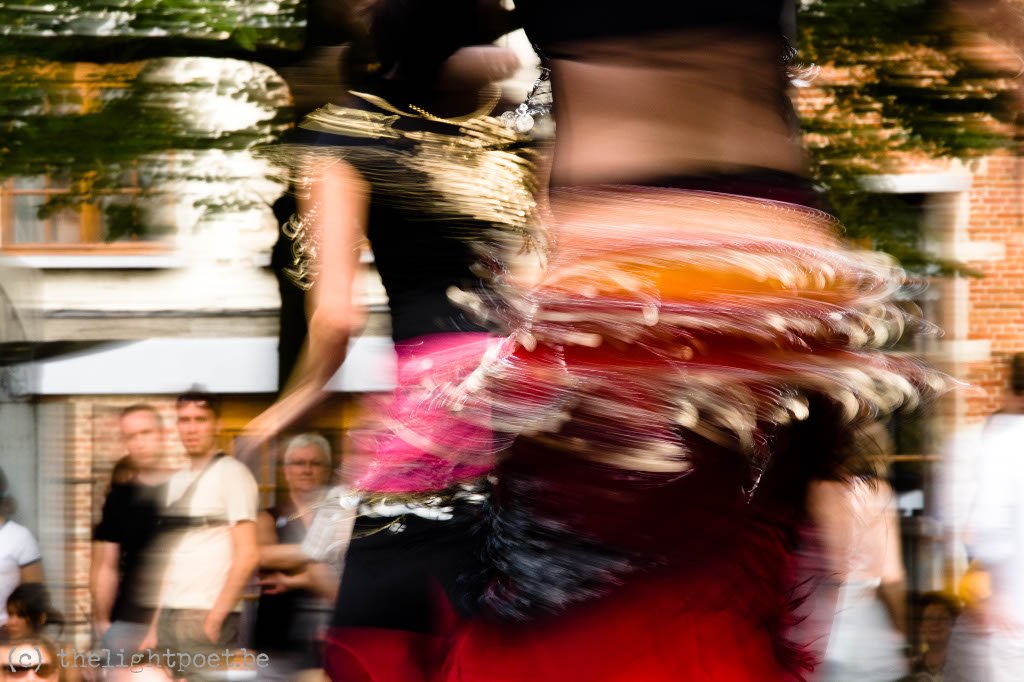 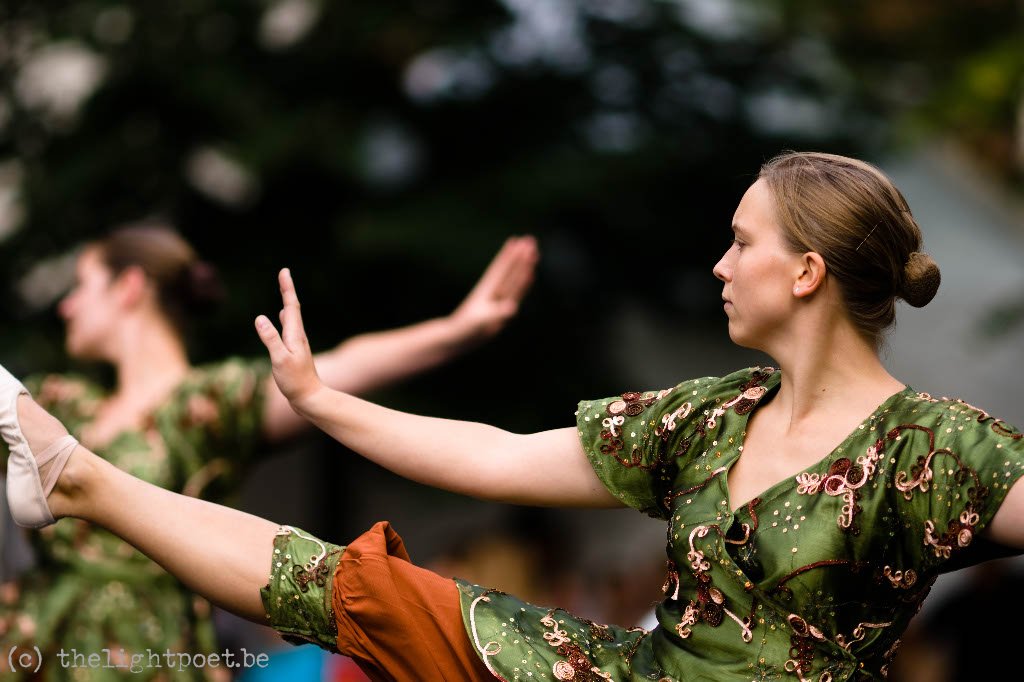 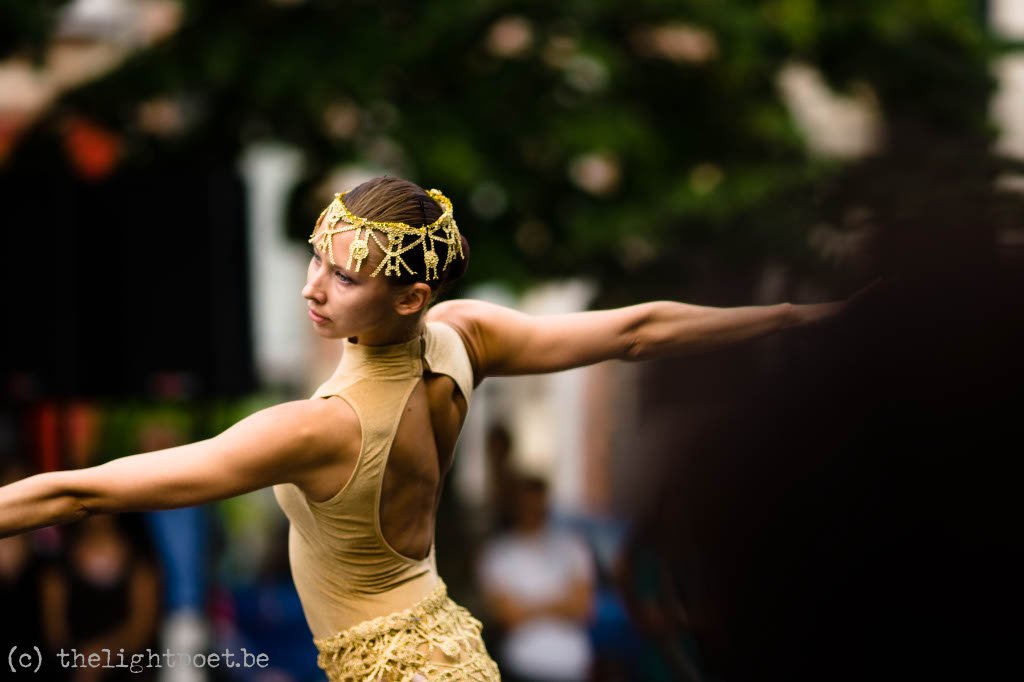 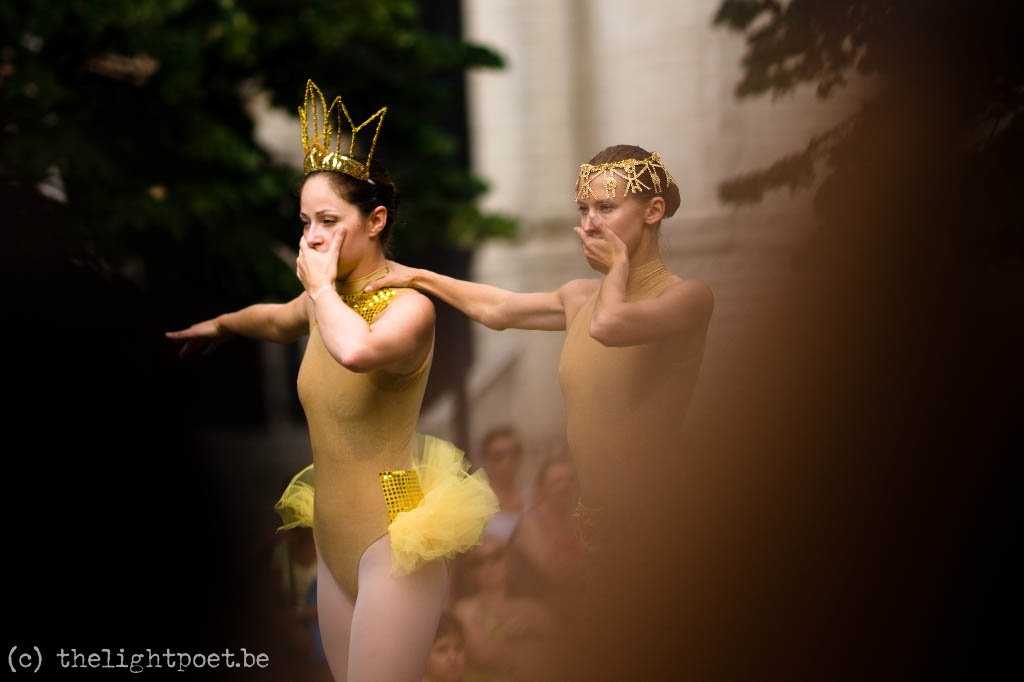 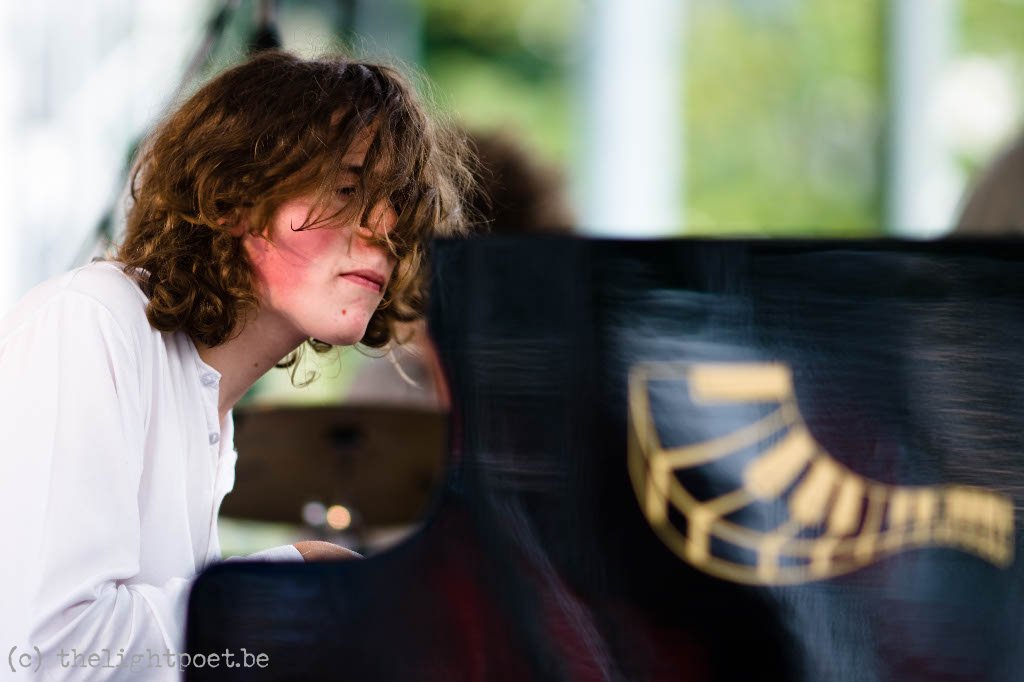 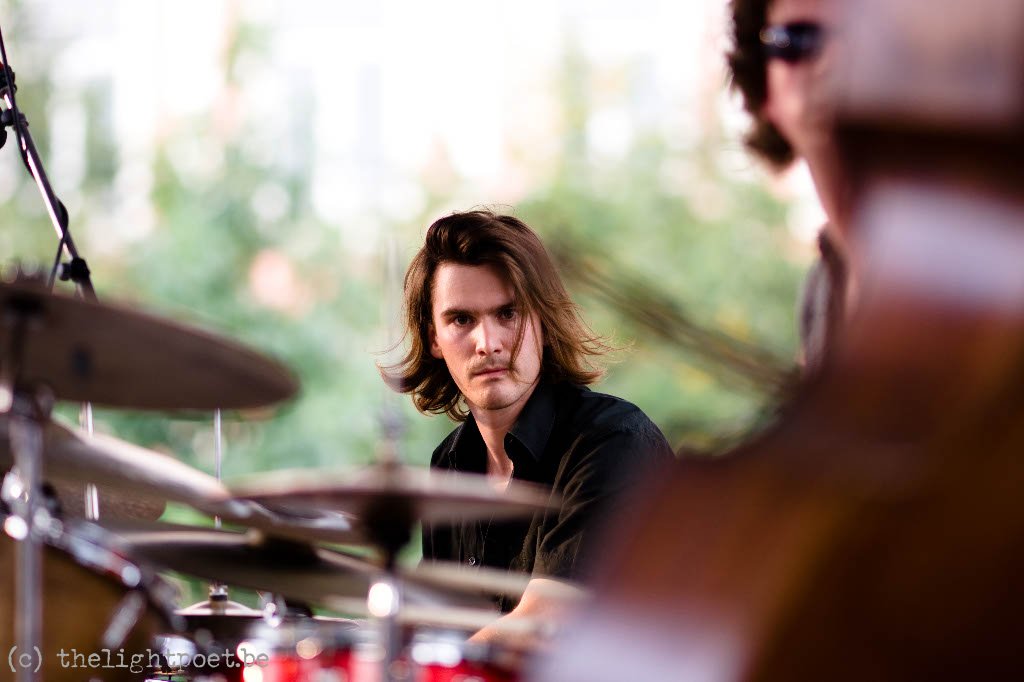 [Show picture list]
The Caravan (see previous post) was just a preview of the Culture Market itself. During the event you could see all kinds of things. I focussed on two squares where – among others – fiery females gave the best of themselves.

Update 19th September 2008: the Culture Market also had a photo contest, for the best pictures of the event. The winner is being appointed as the official photographer for the event next year. And guess what… I’m that lucky guy…