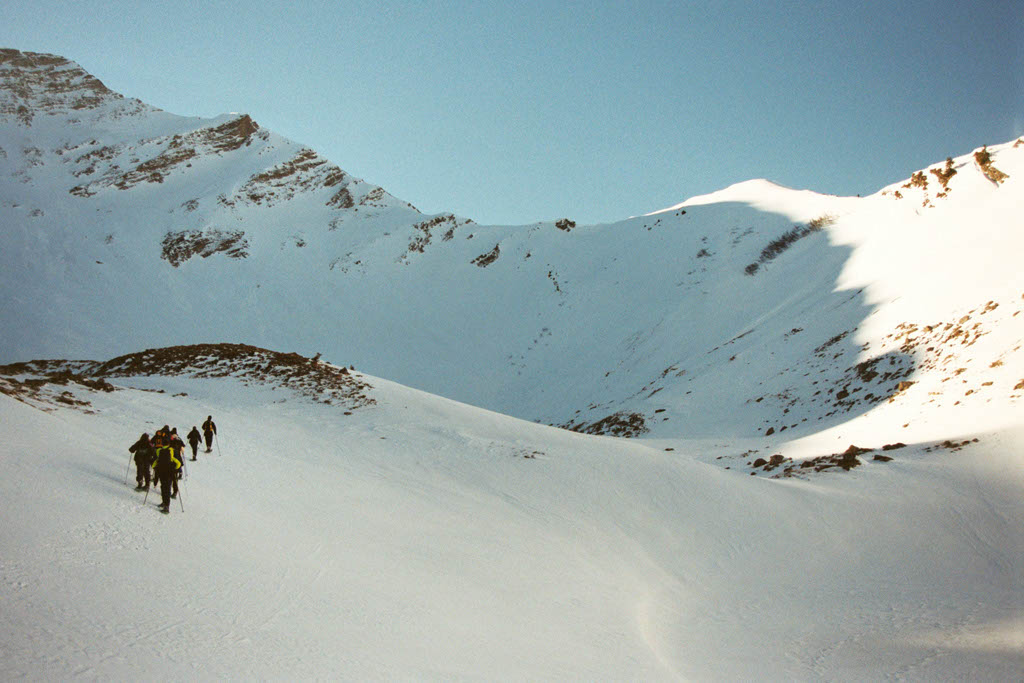 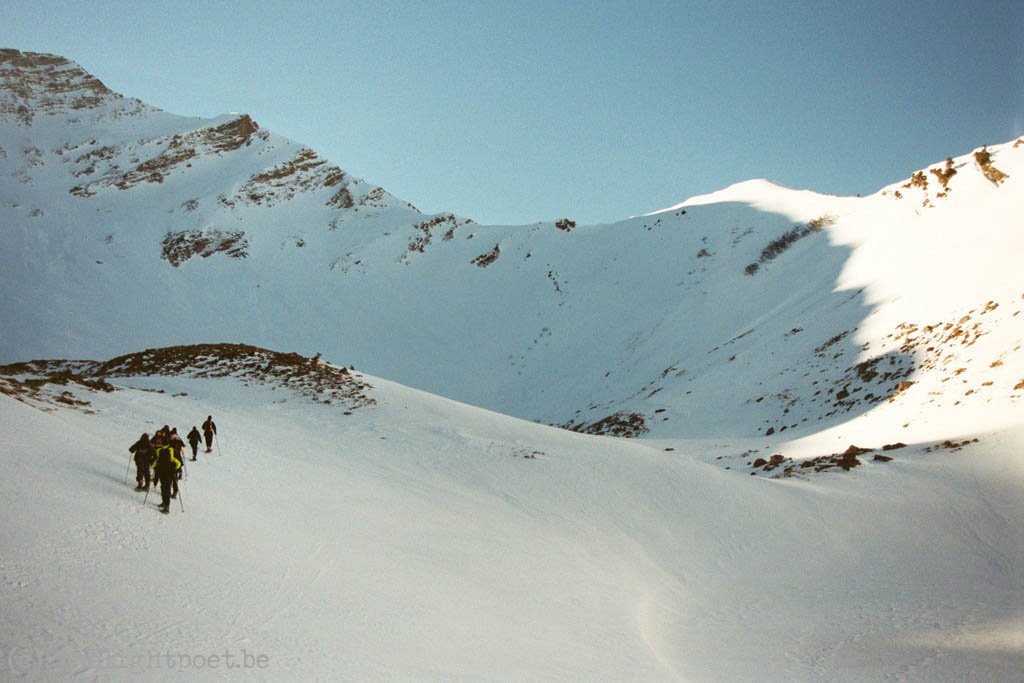 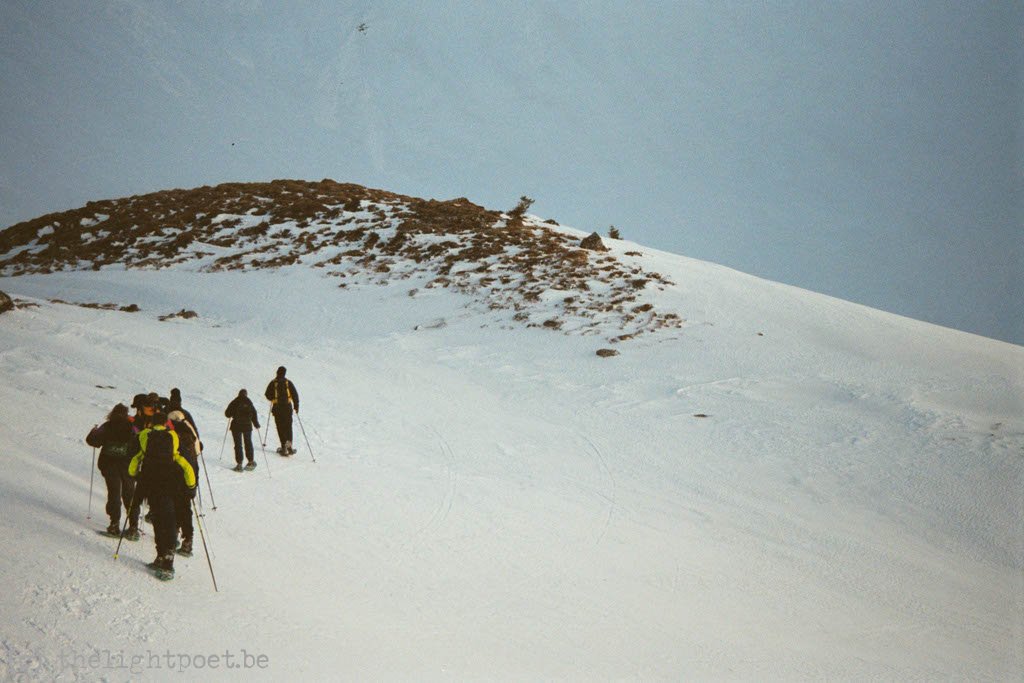 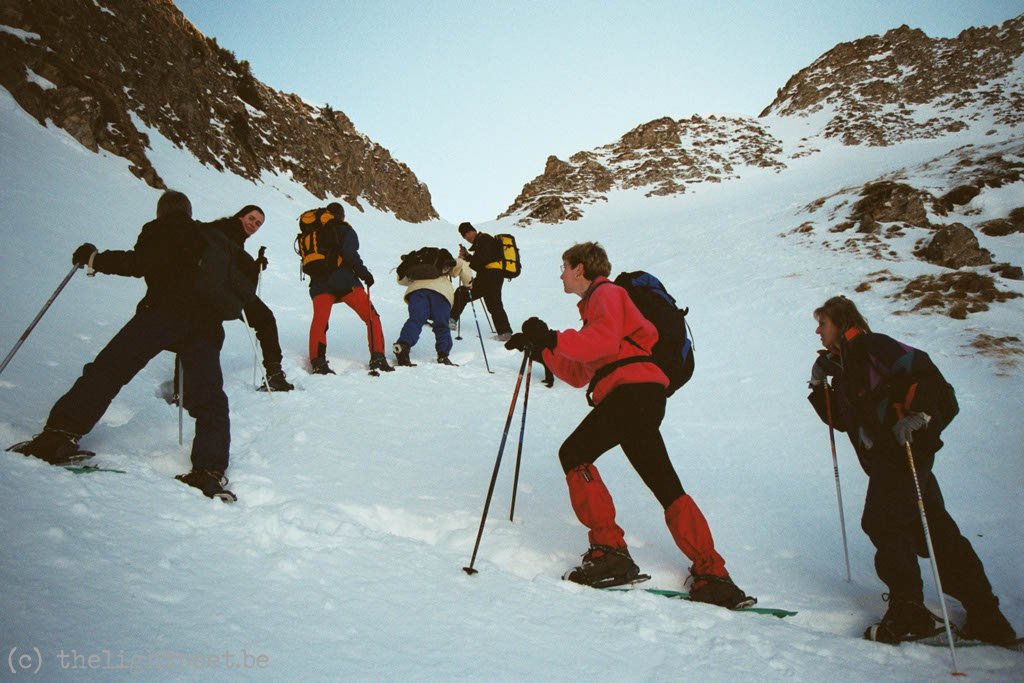 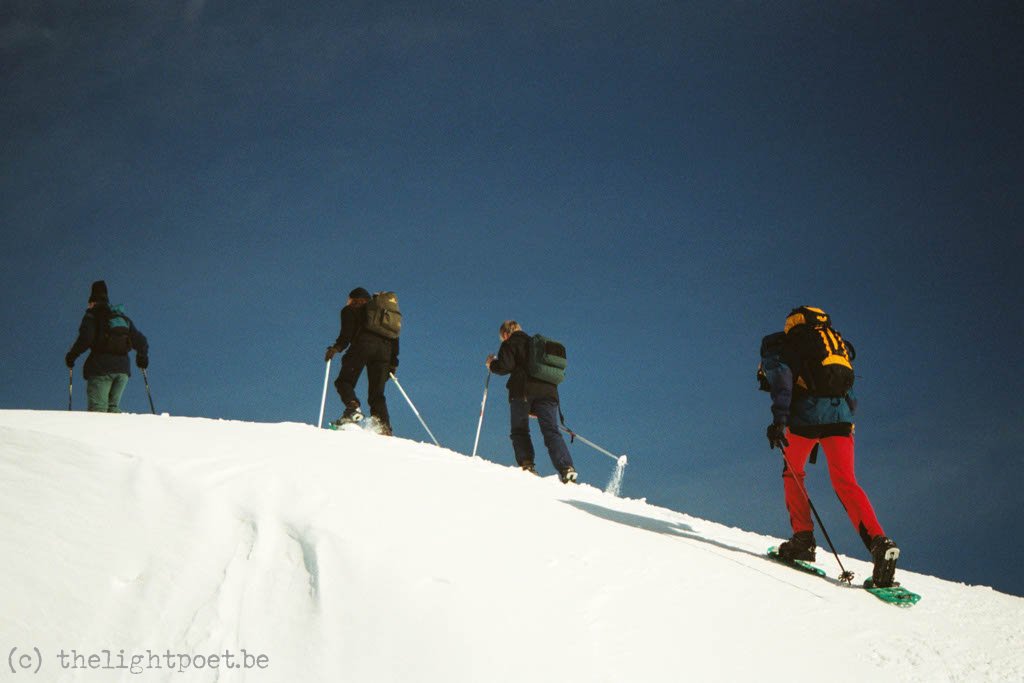 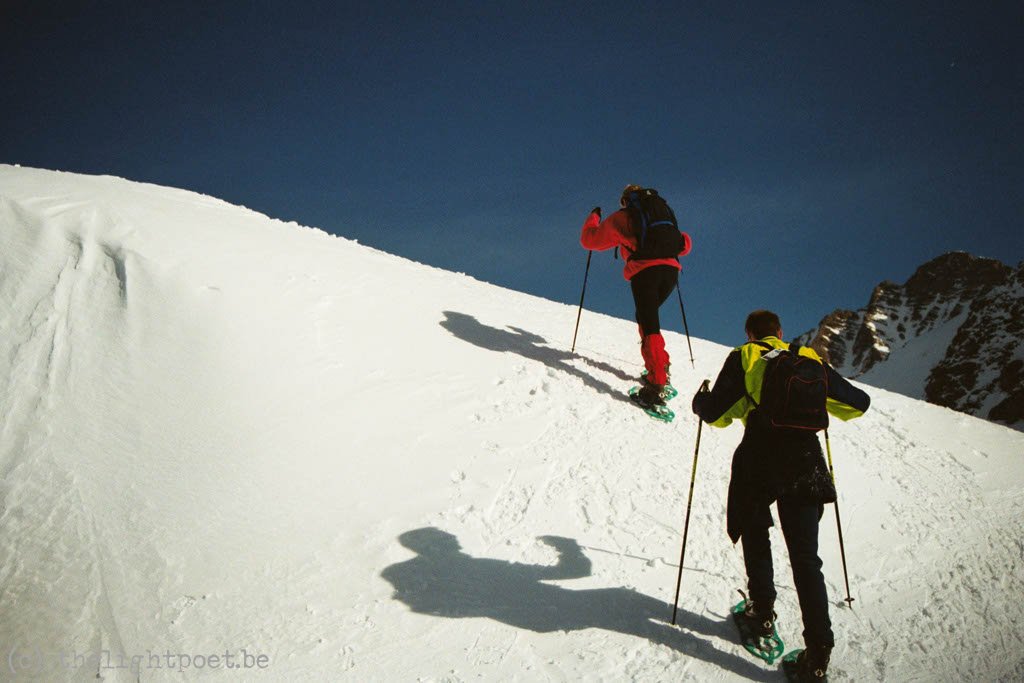 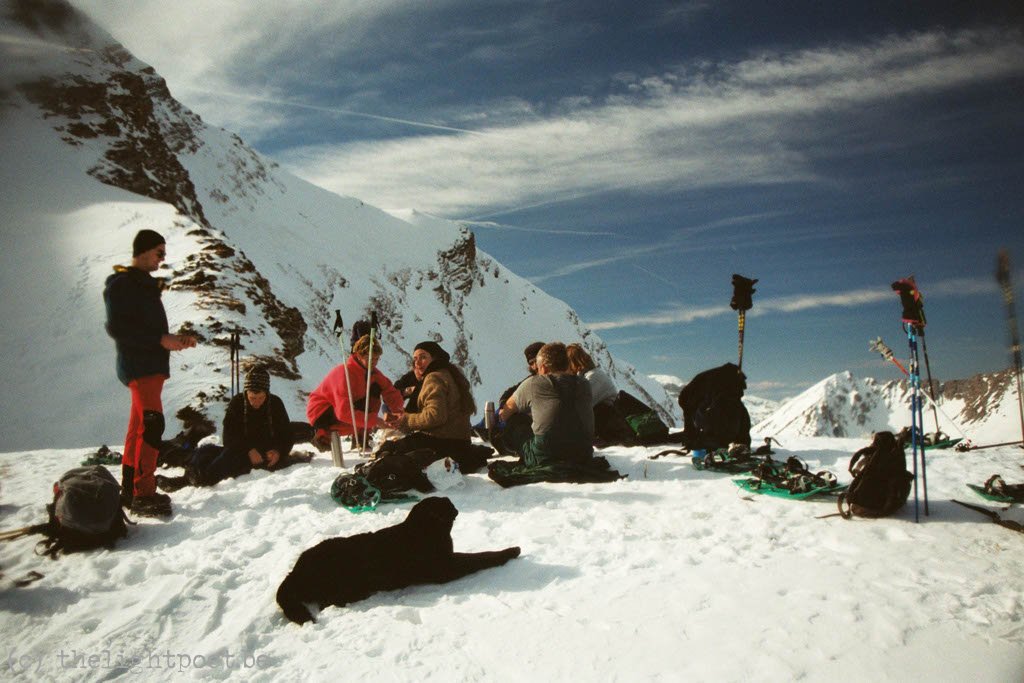 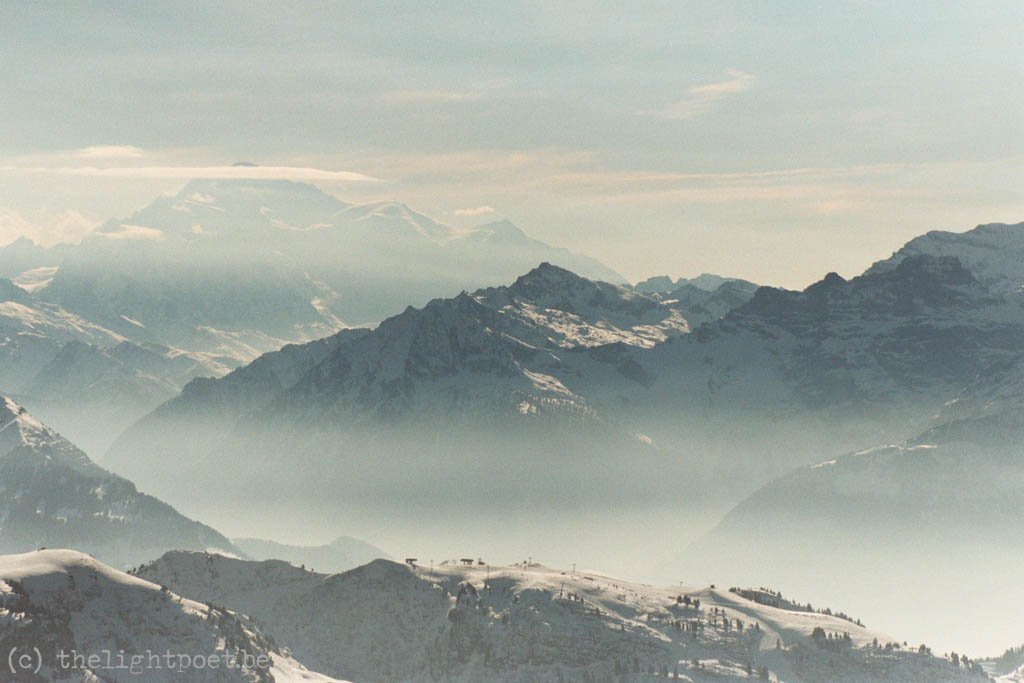 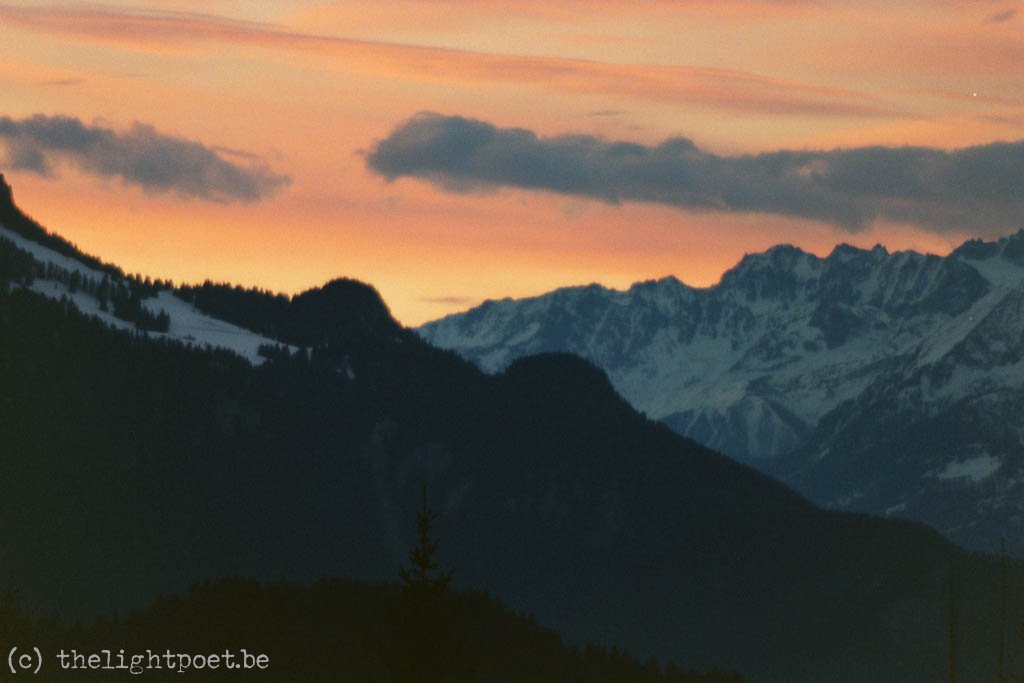 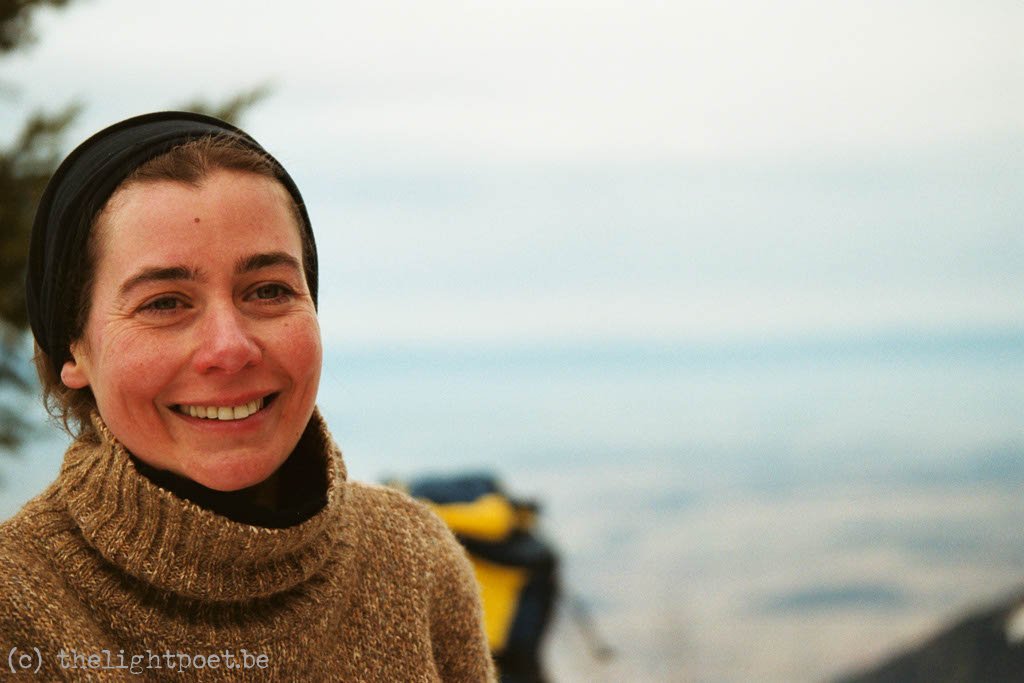 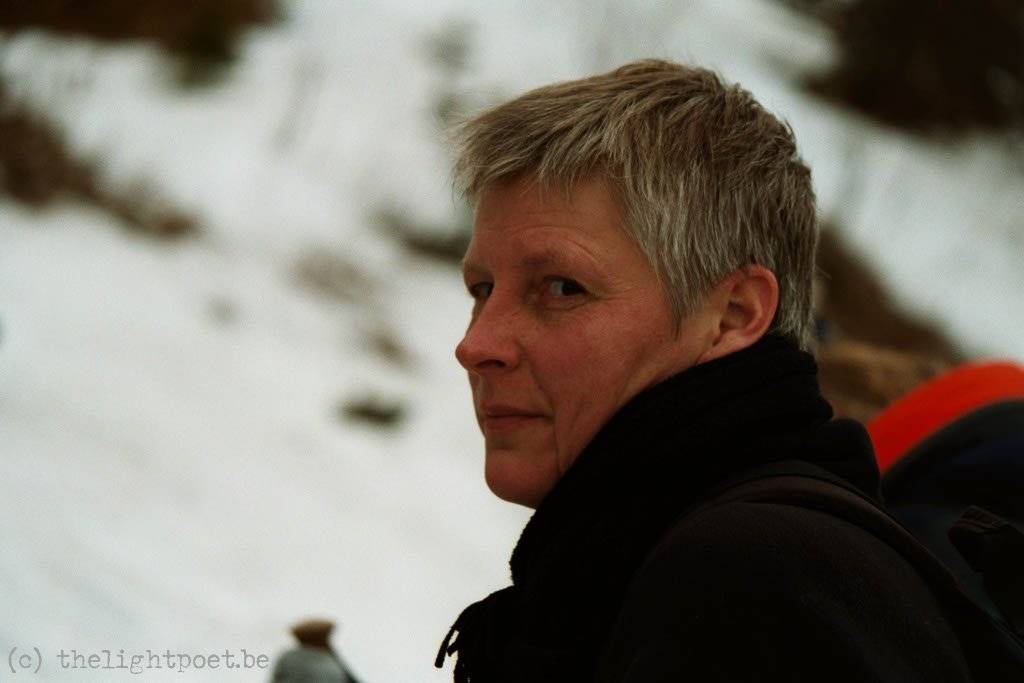 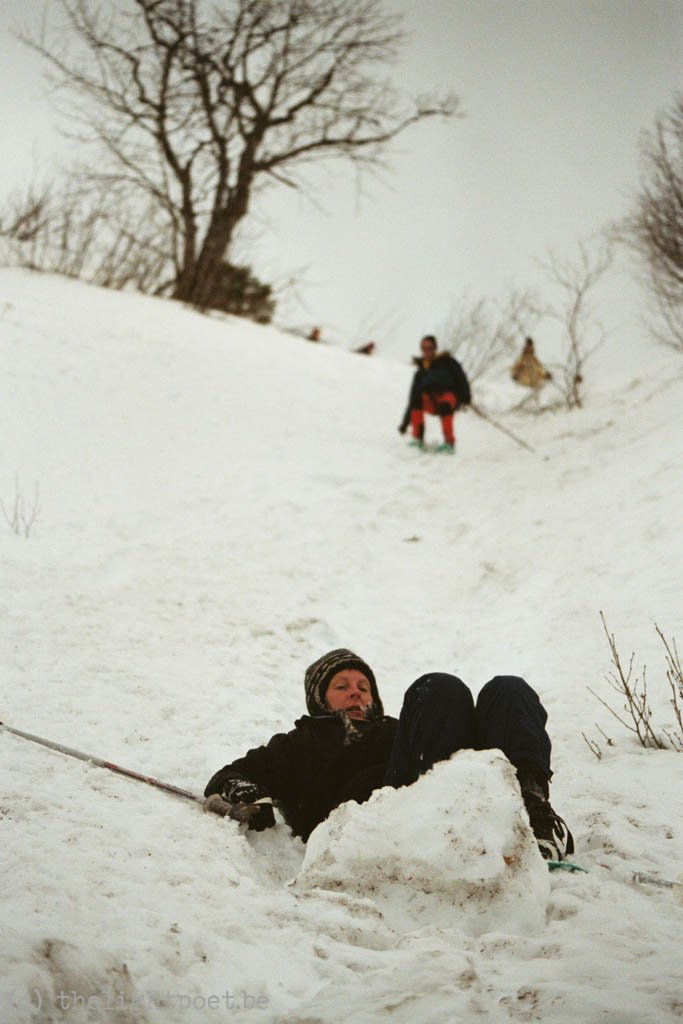 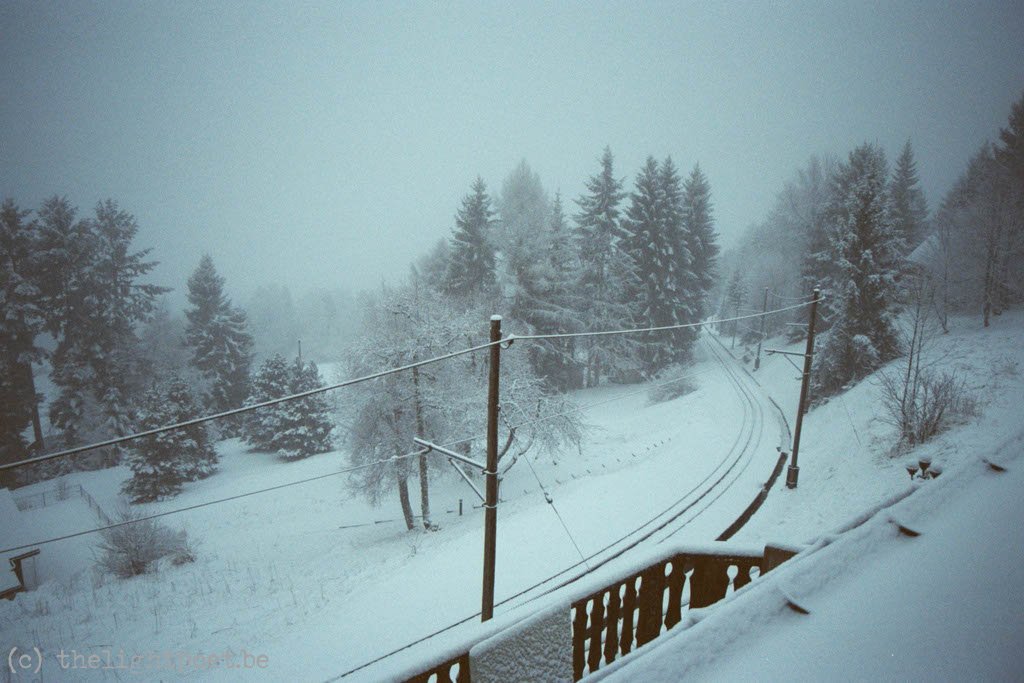 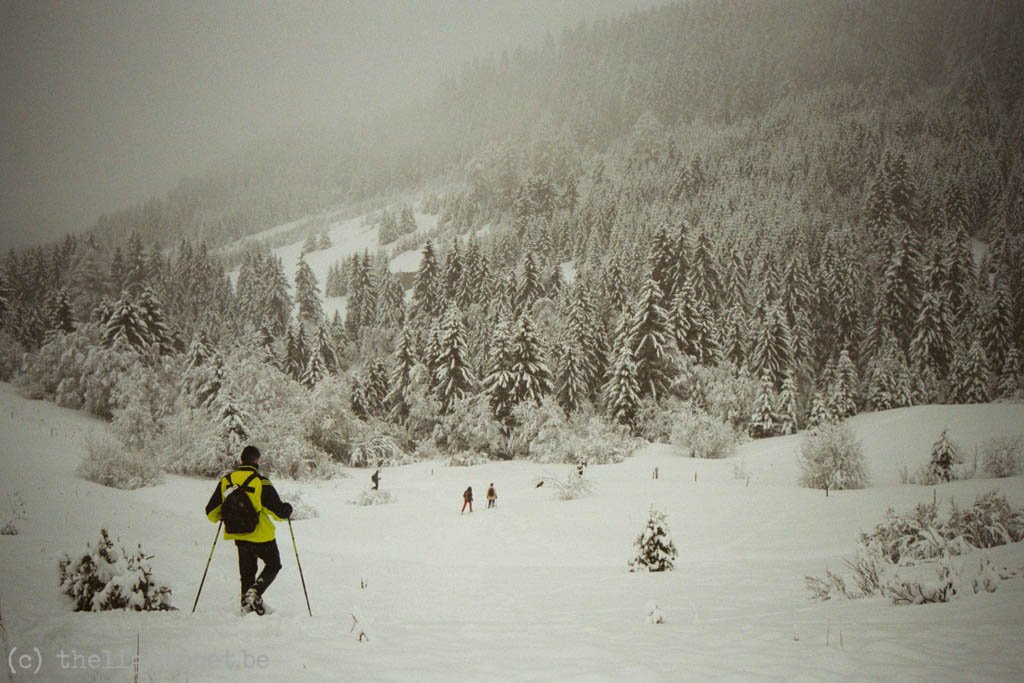 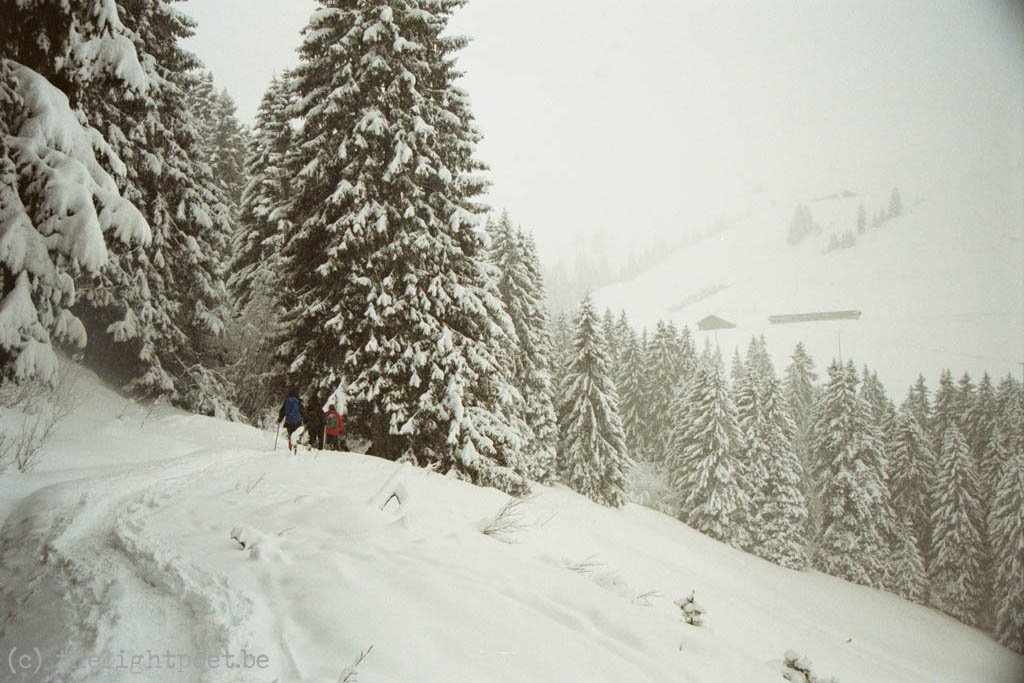 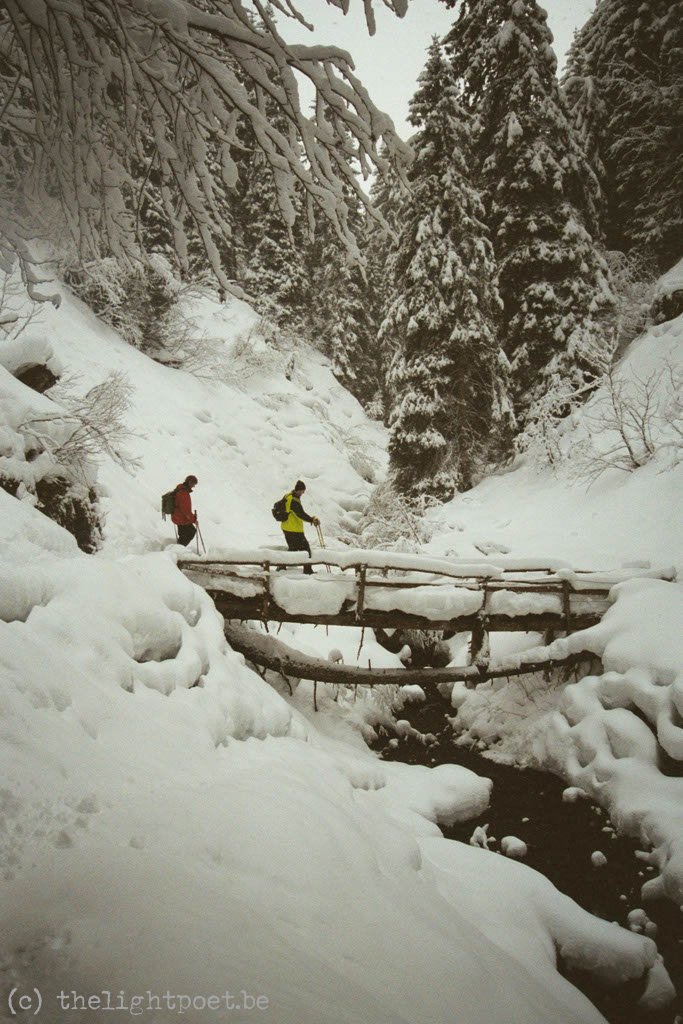 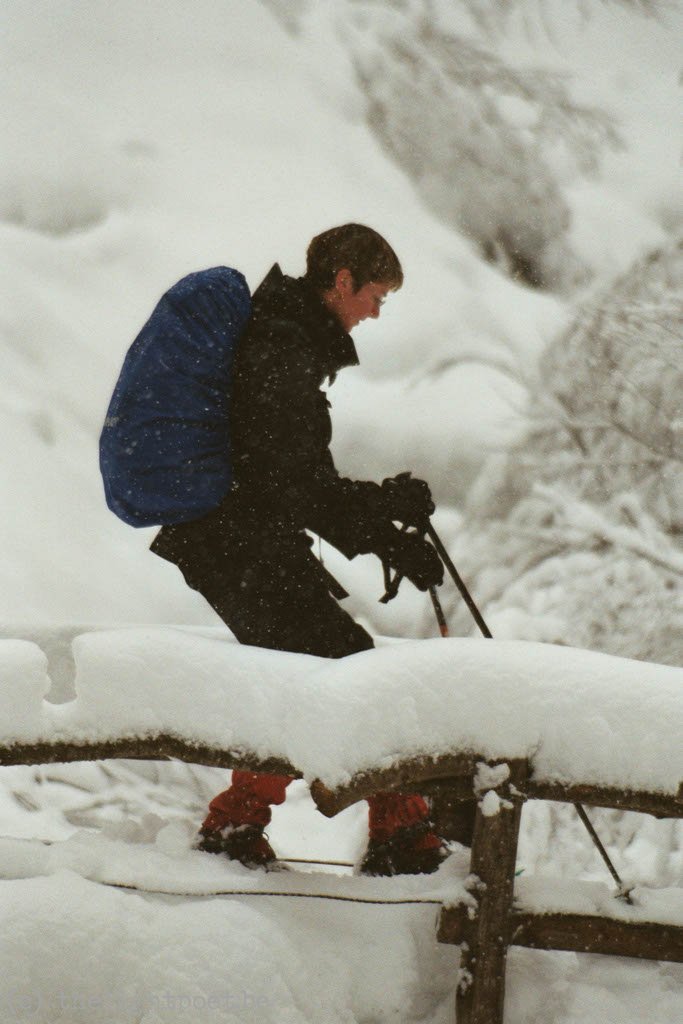 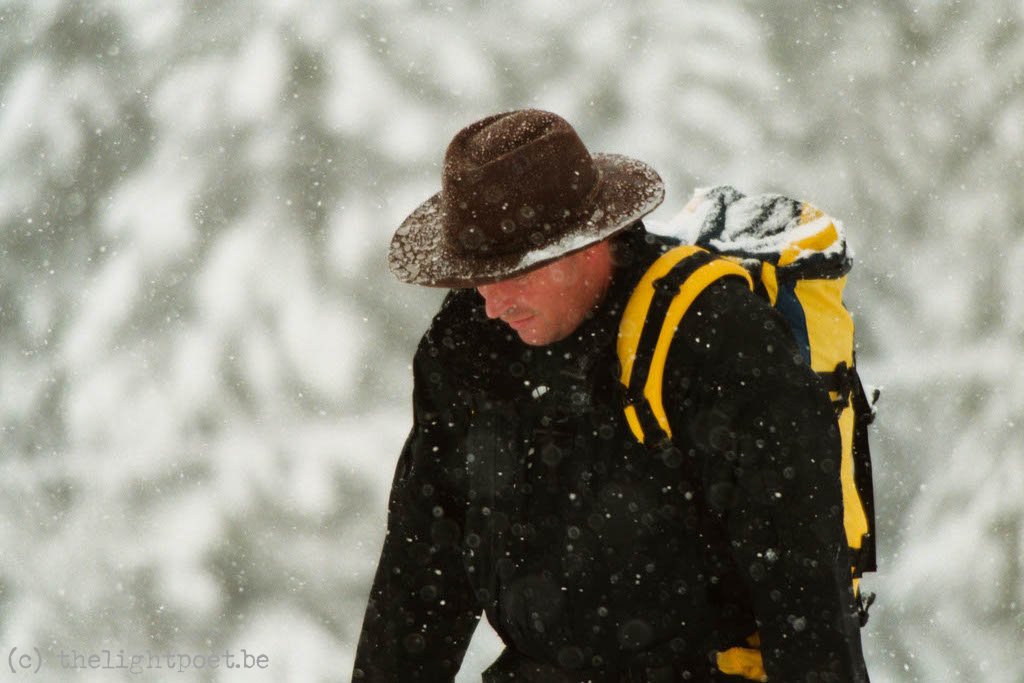 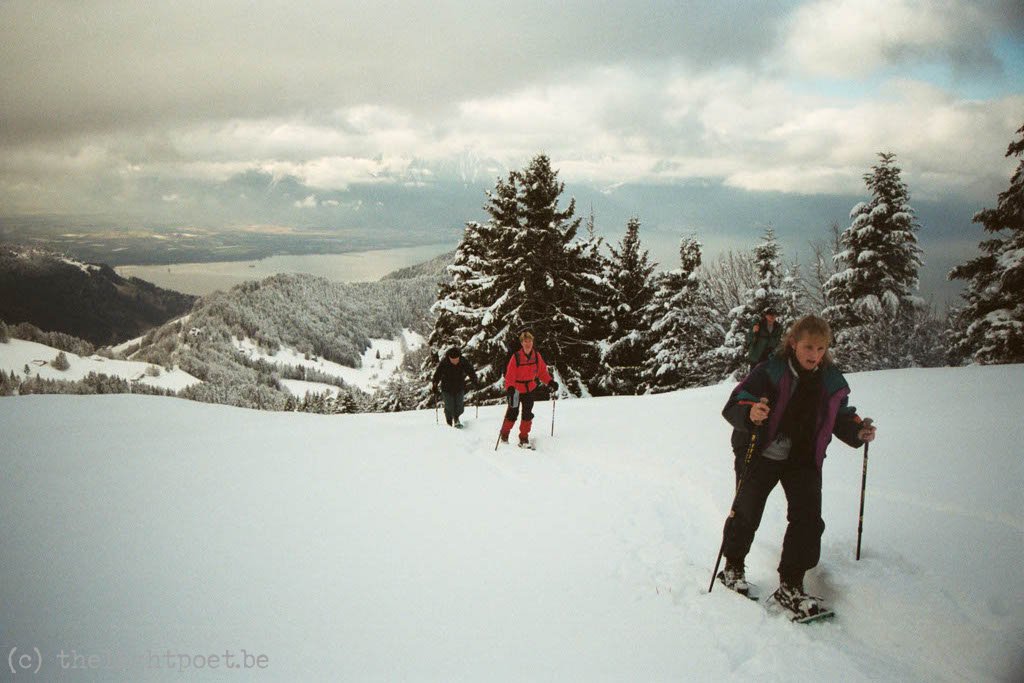 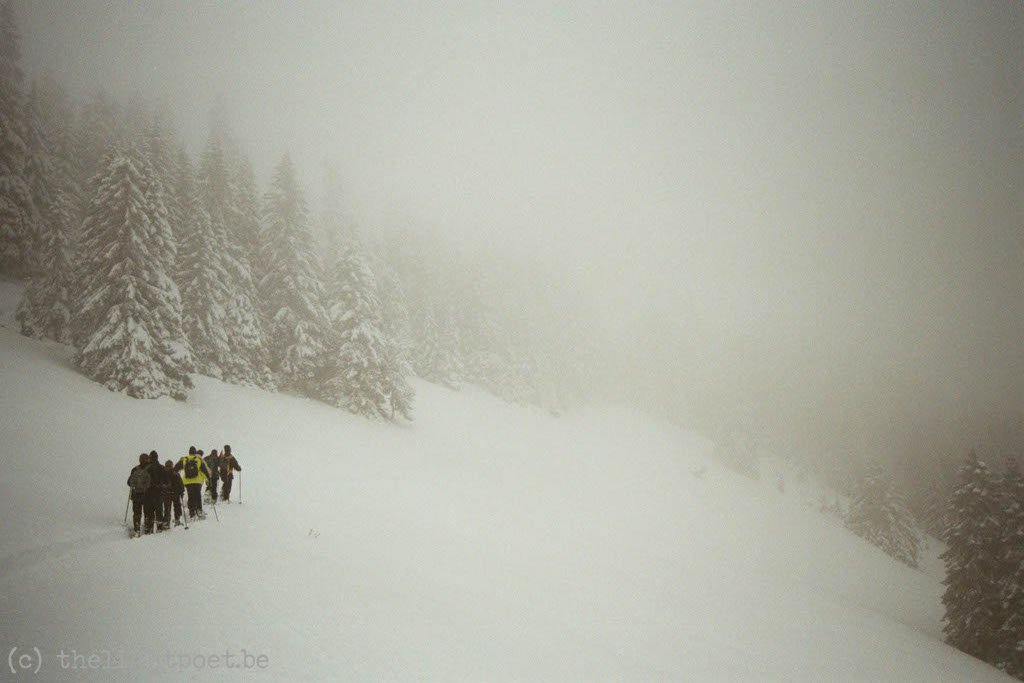 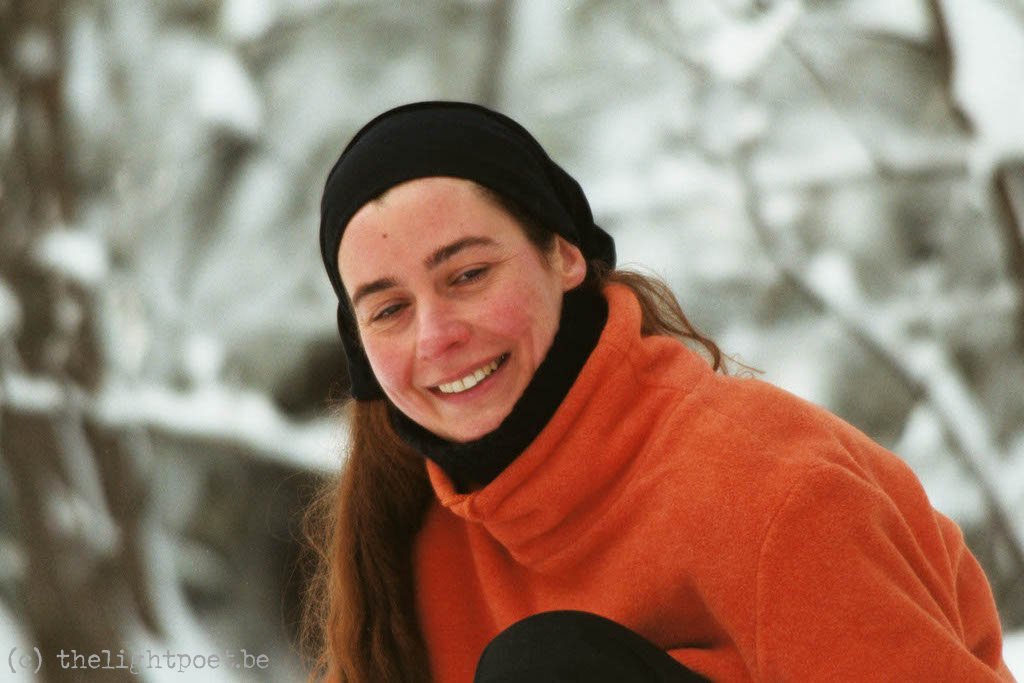 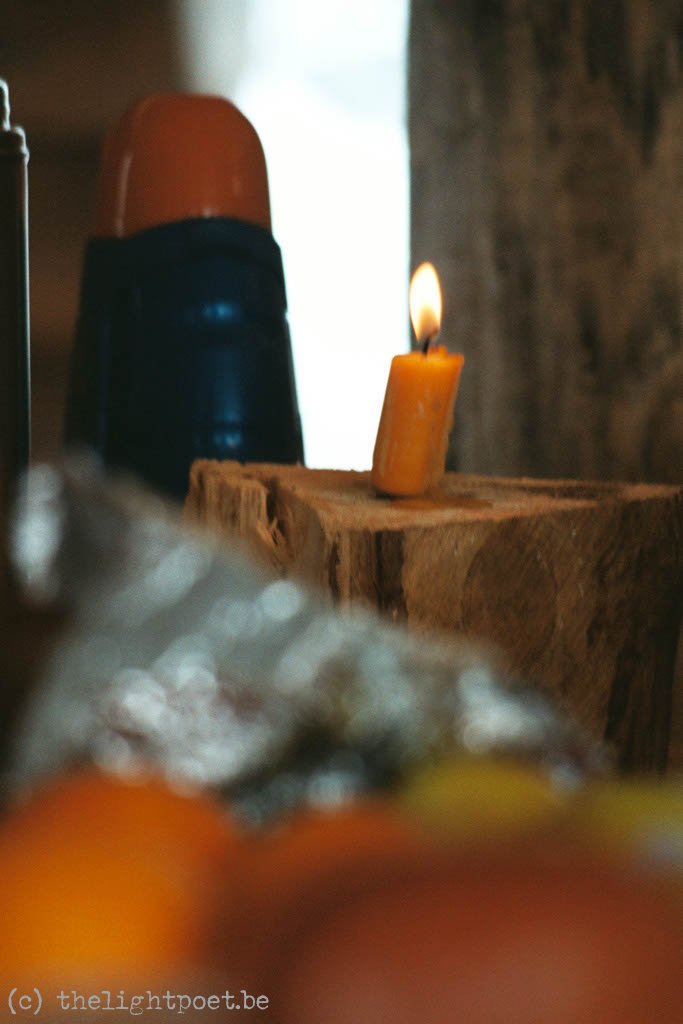 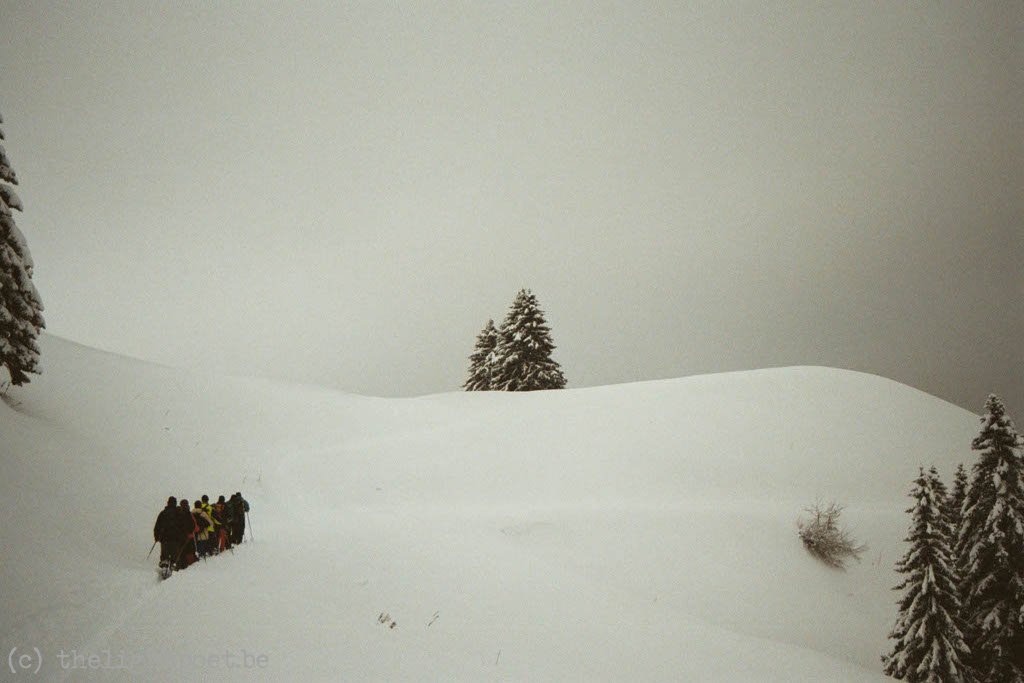 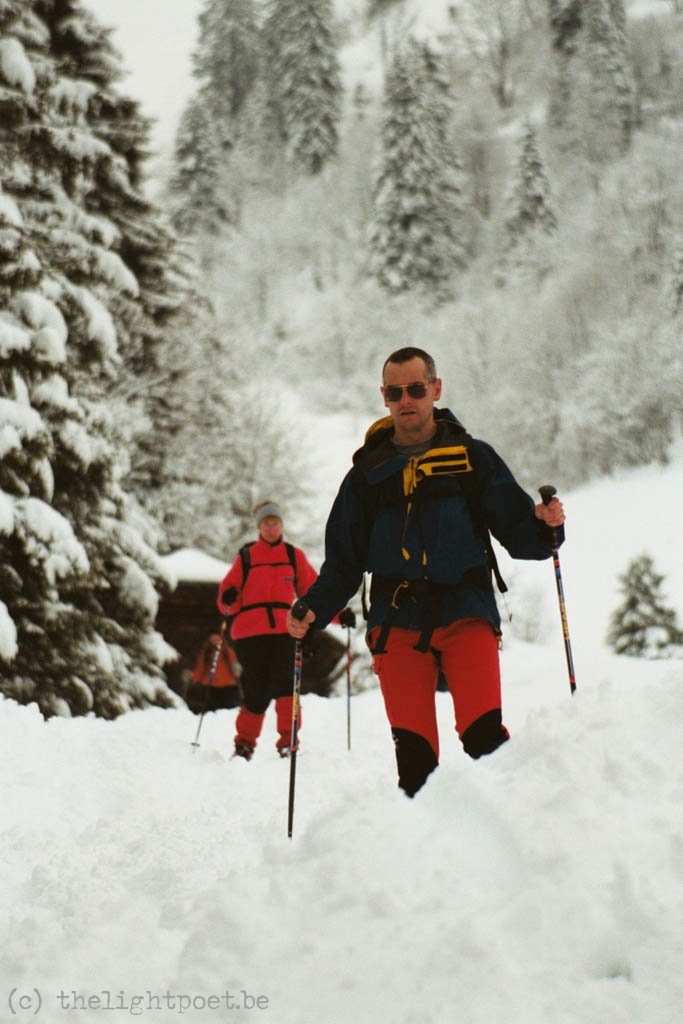 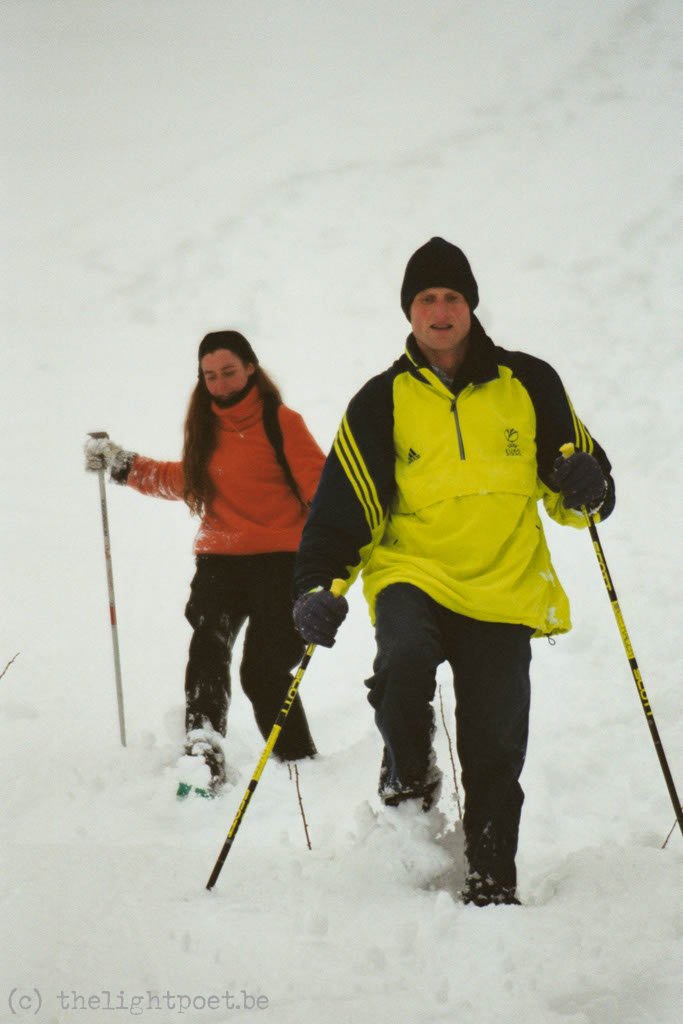 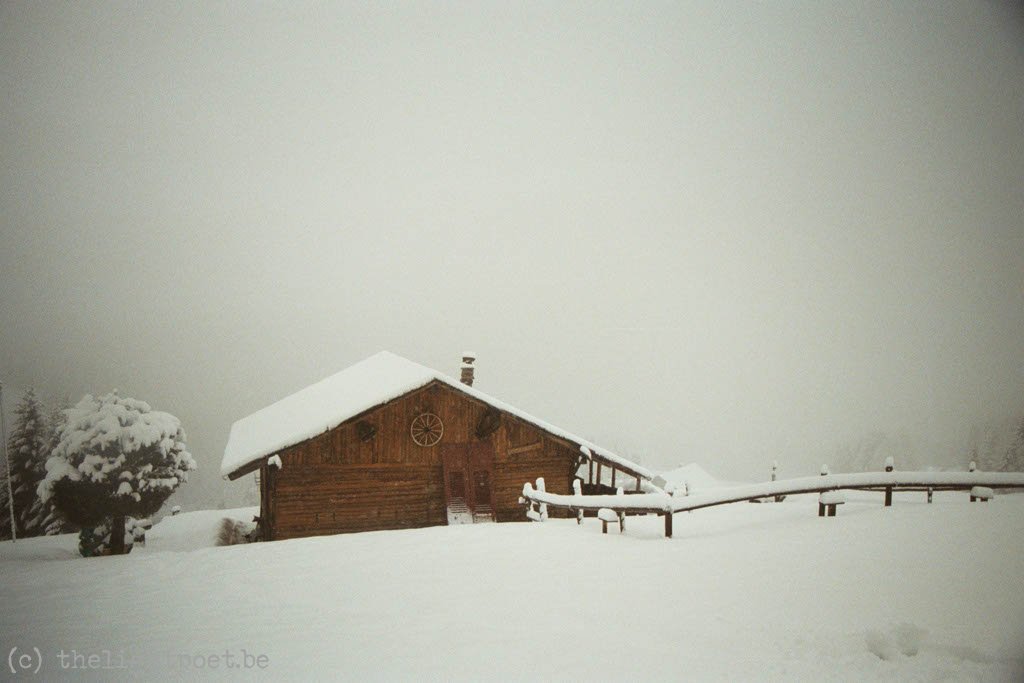 [Show picture list]
The third week on snow shoes, once again in Switzerland. And the first days it was quite heavy: because the lack of snow at lower altitudes, we needed to go high up, where the slopes became quite steep… But it was a very nice week. Probably because of good company (we were with four from the snow shoe hike two years earlier). 🙂