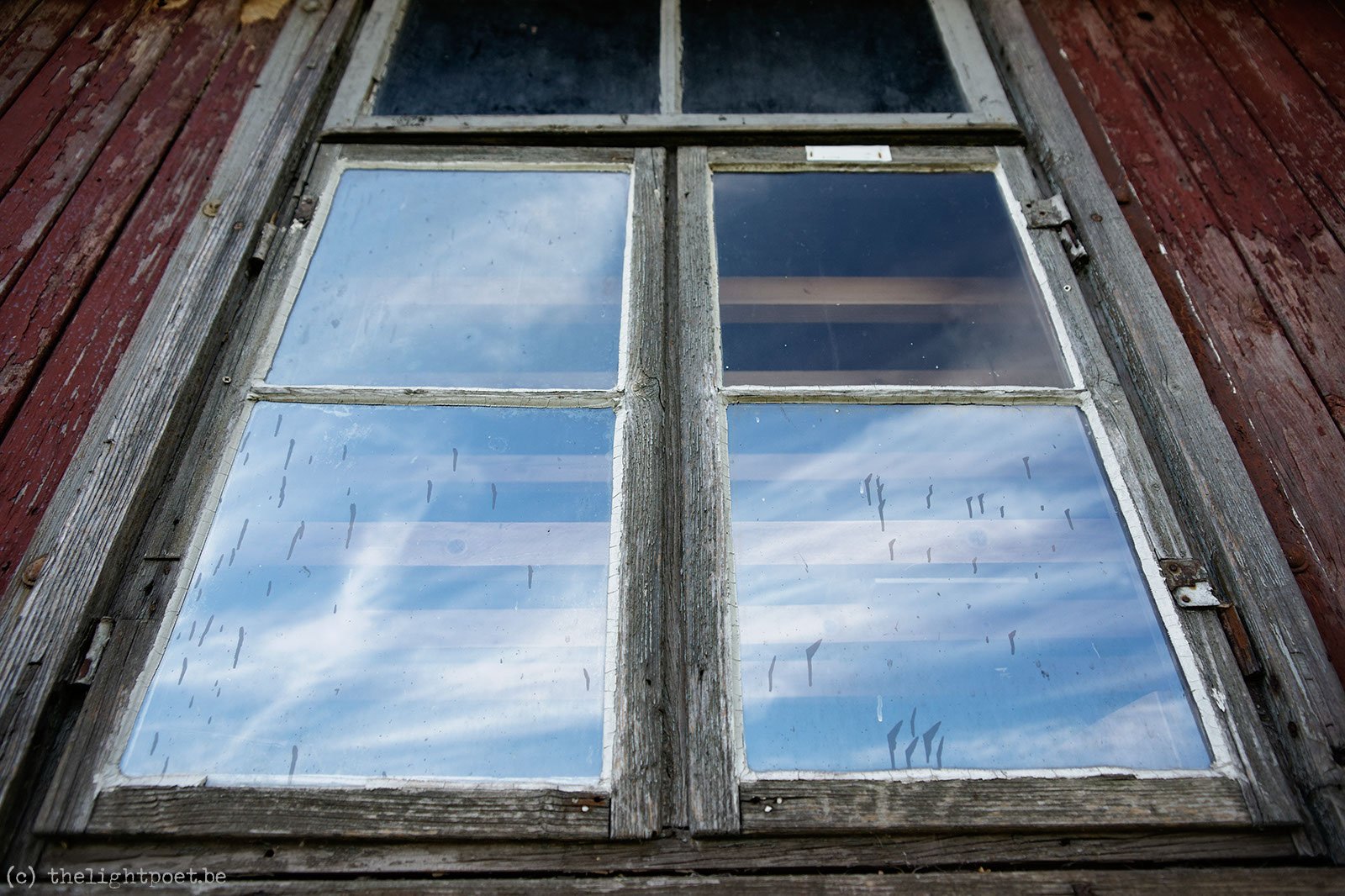 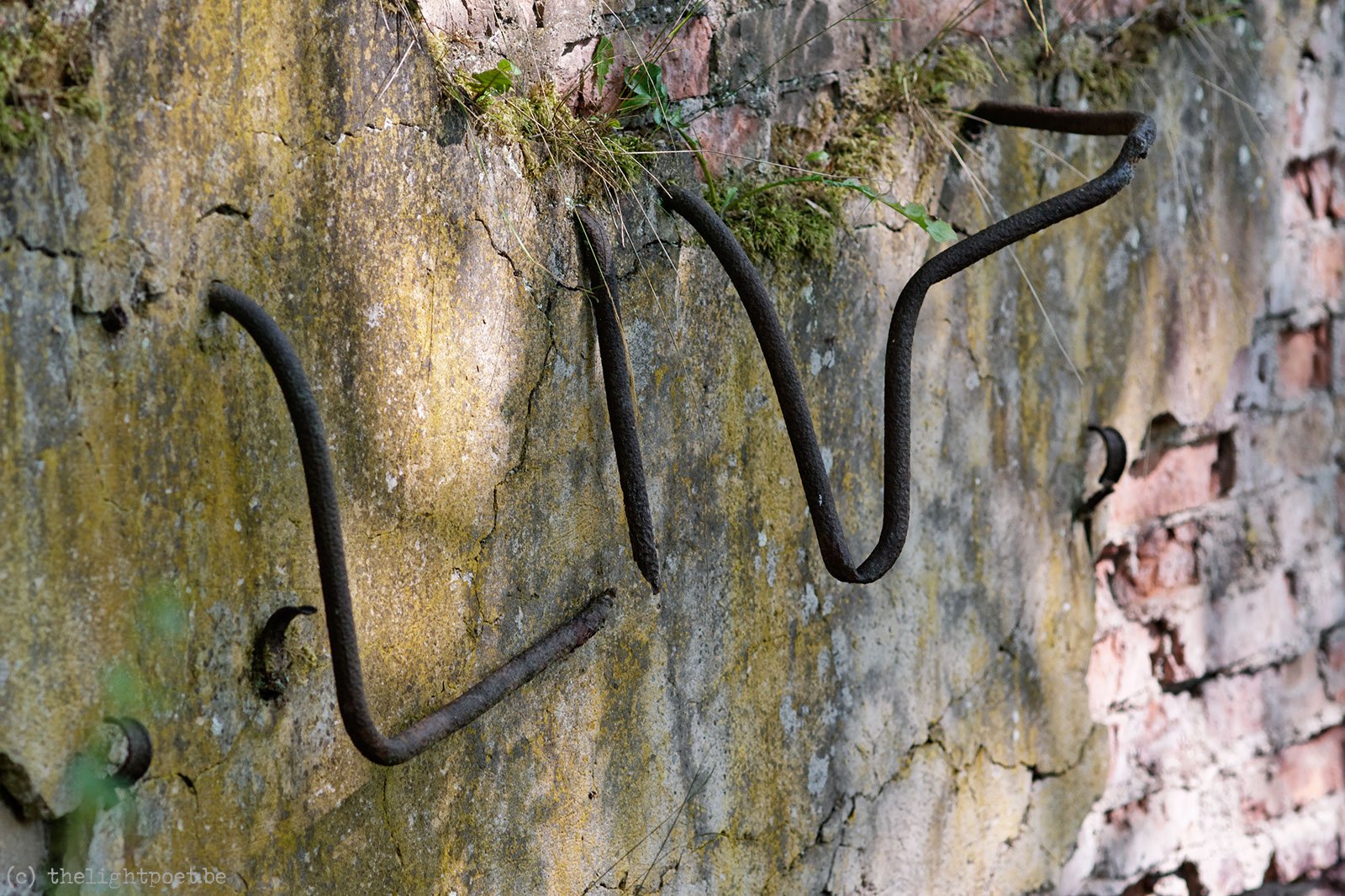 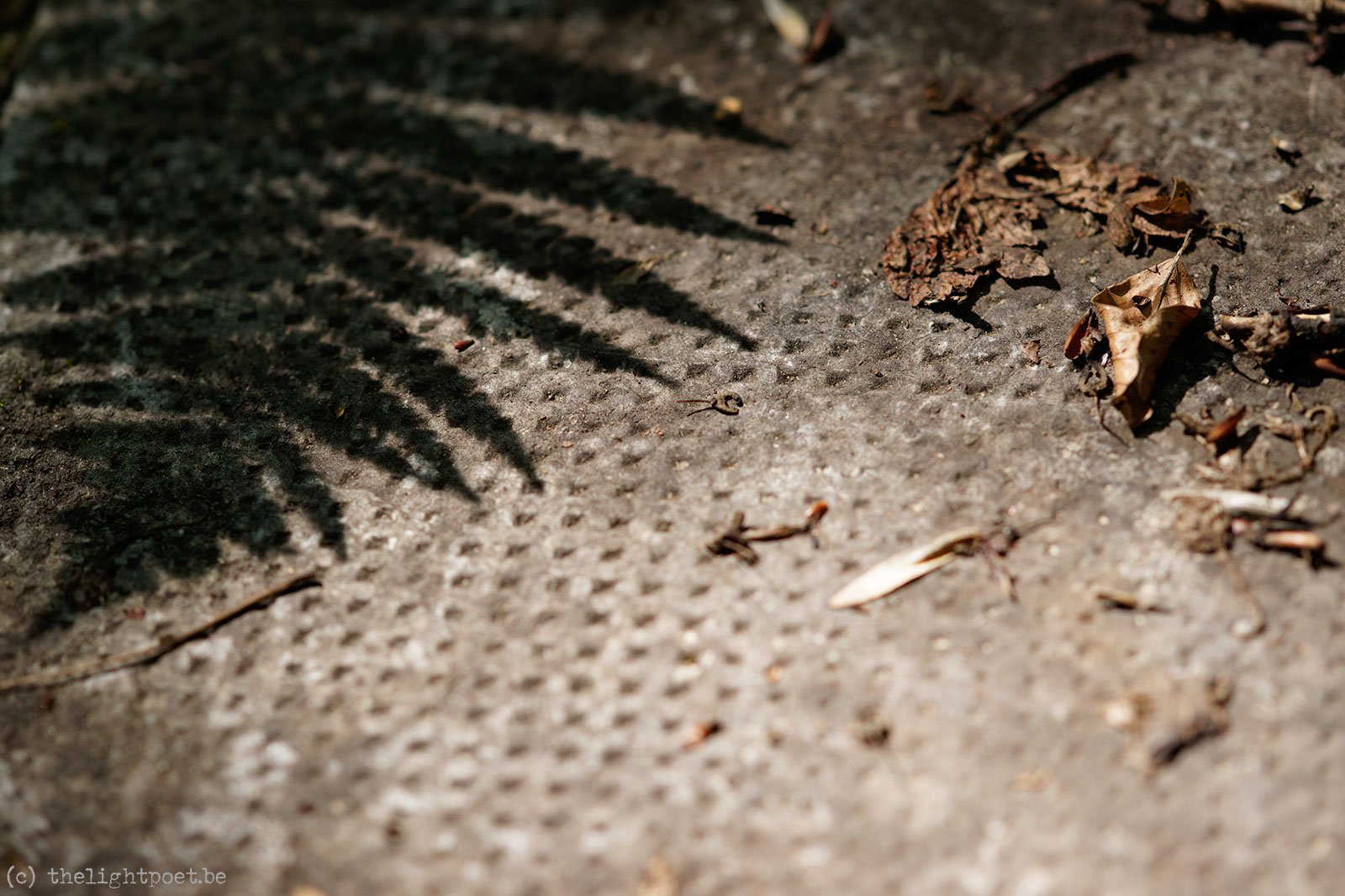 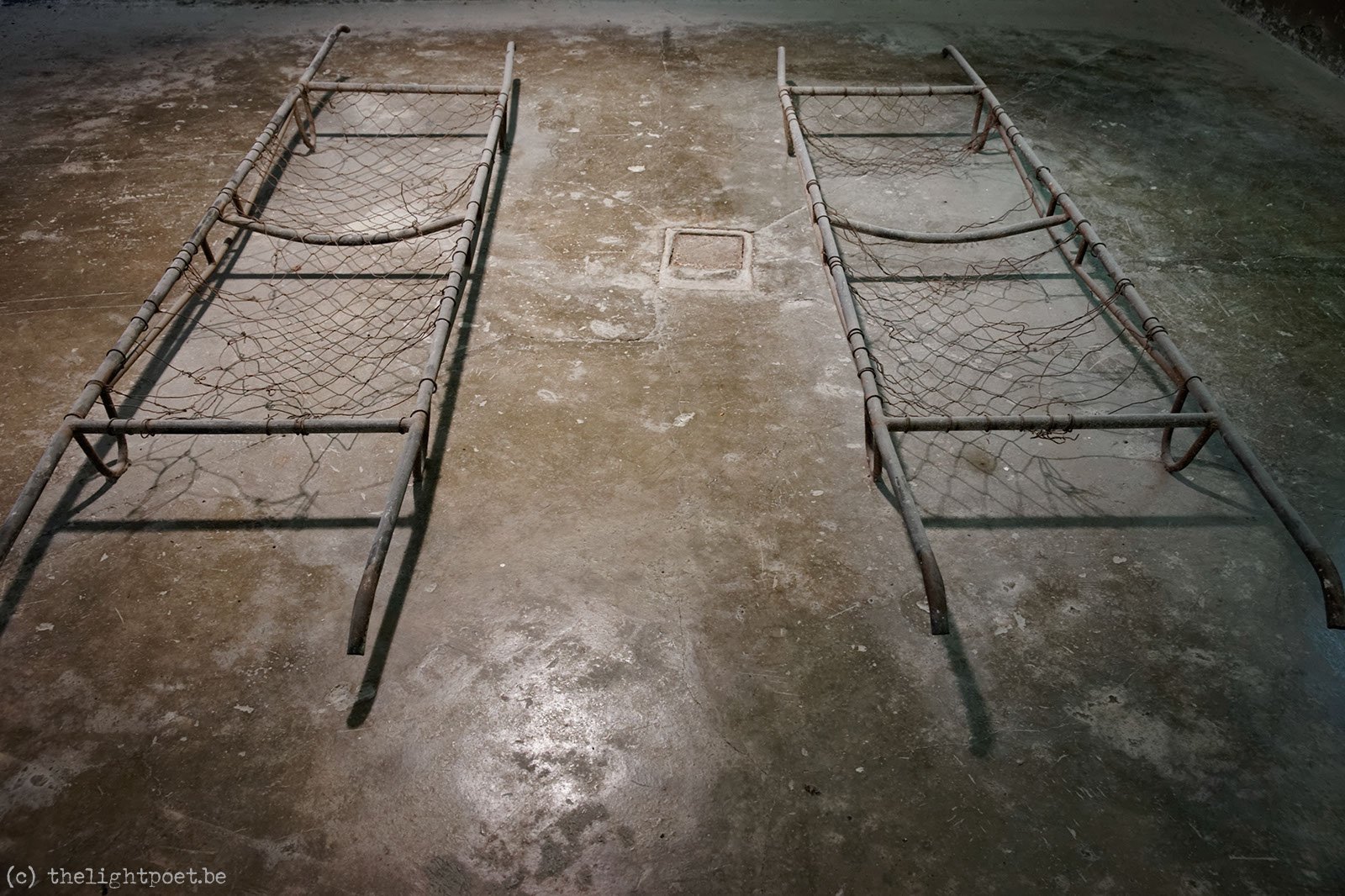 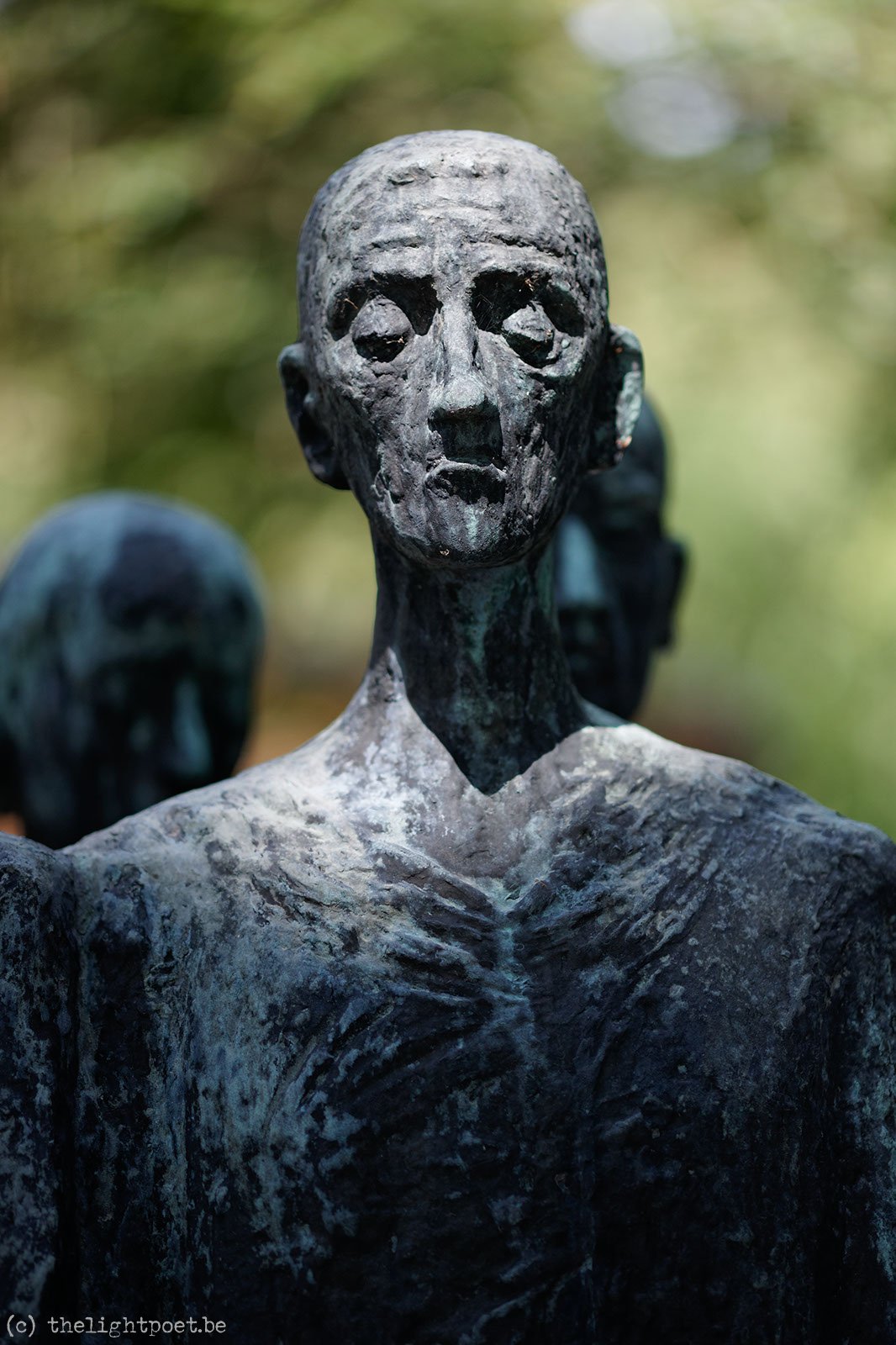 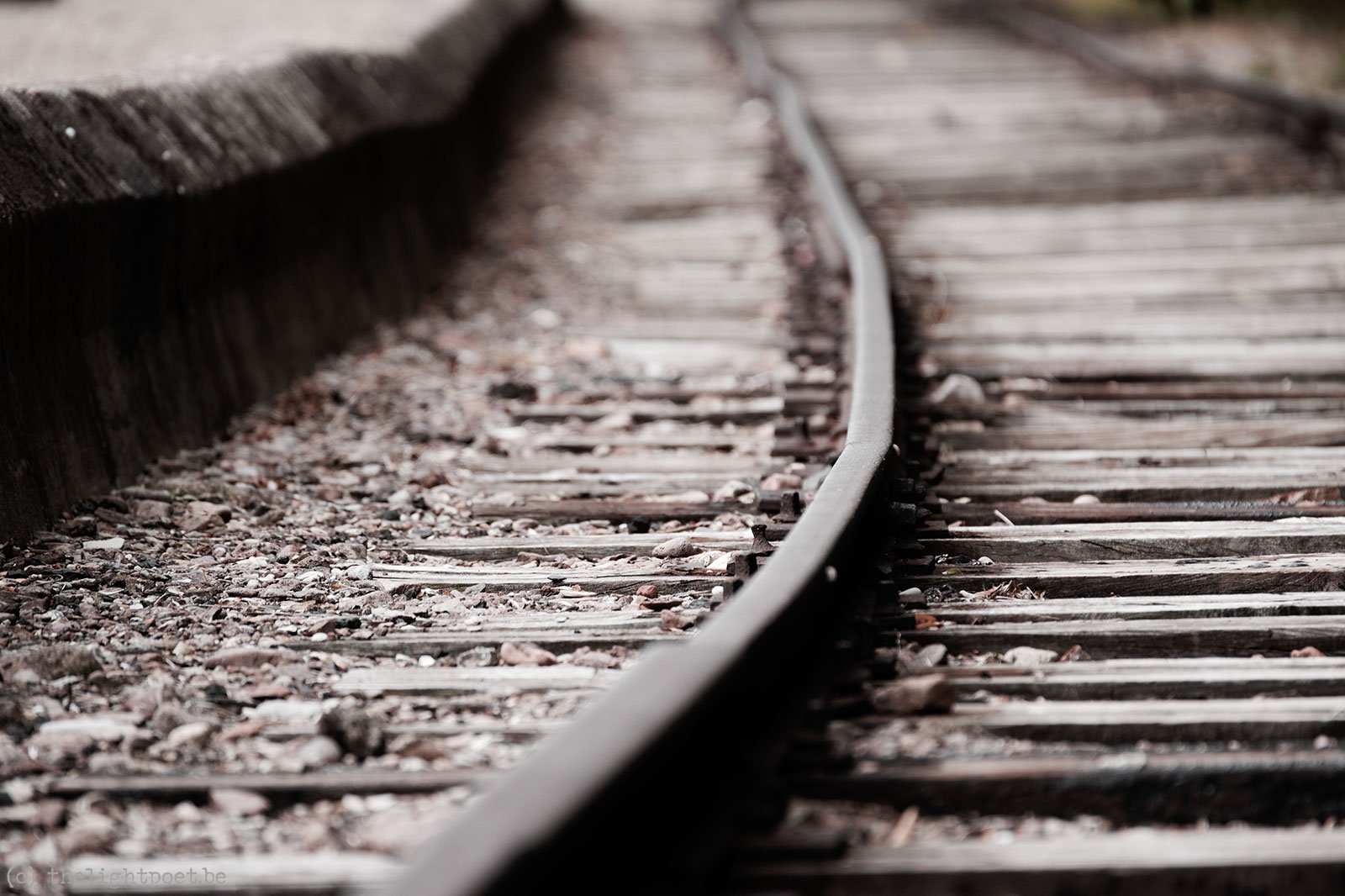 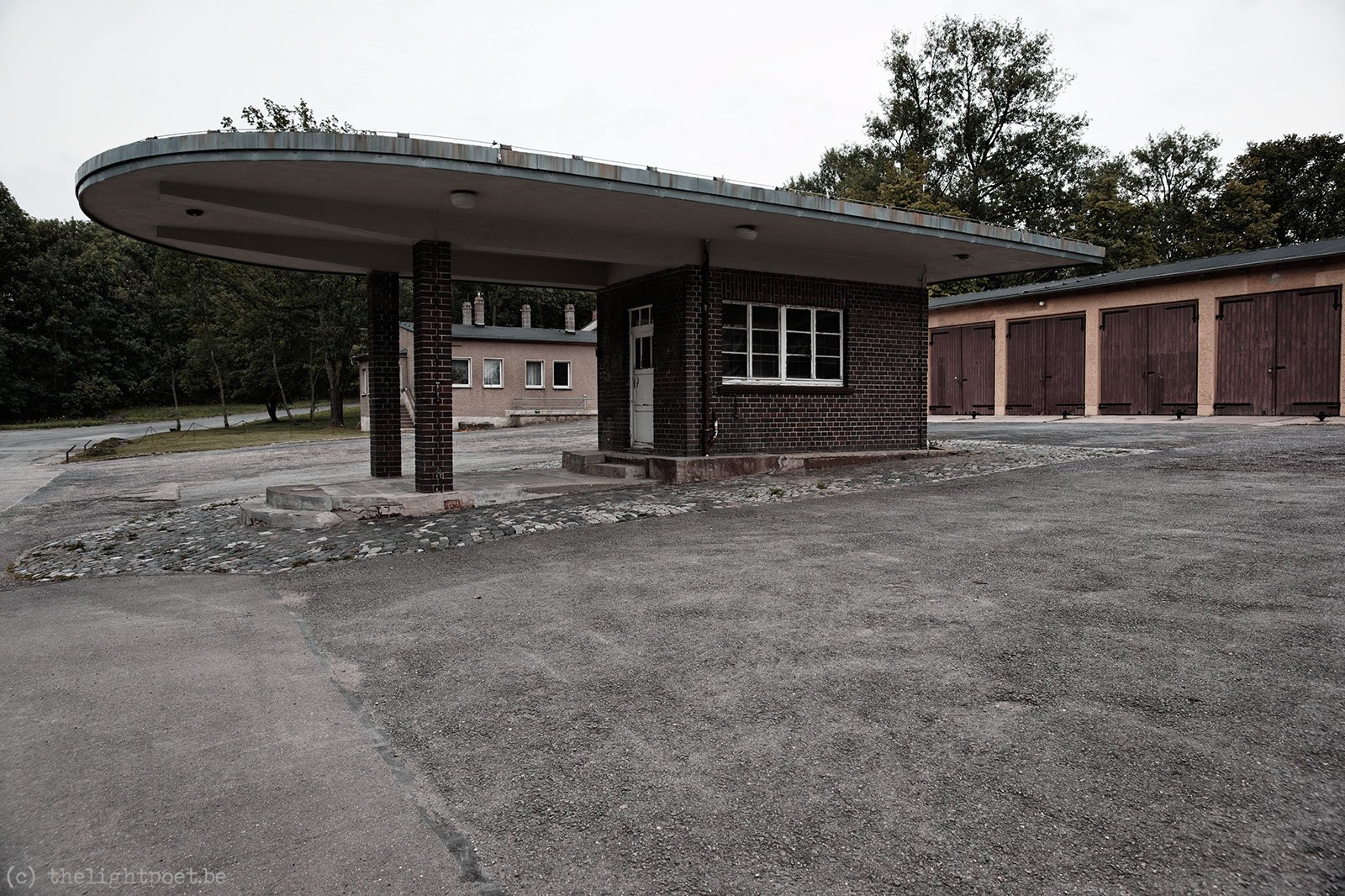 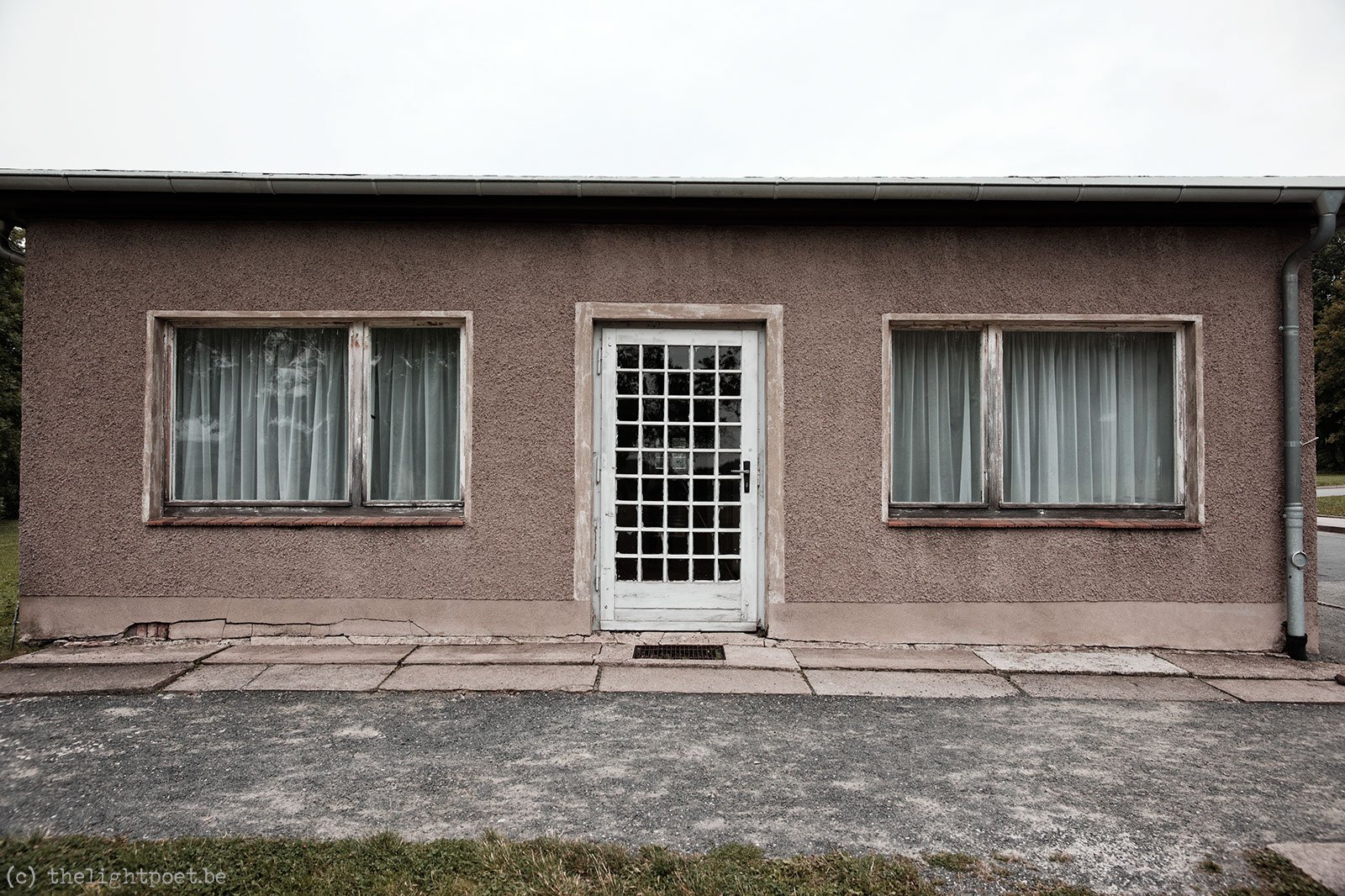 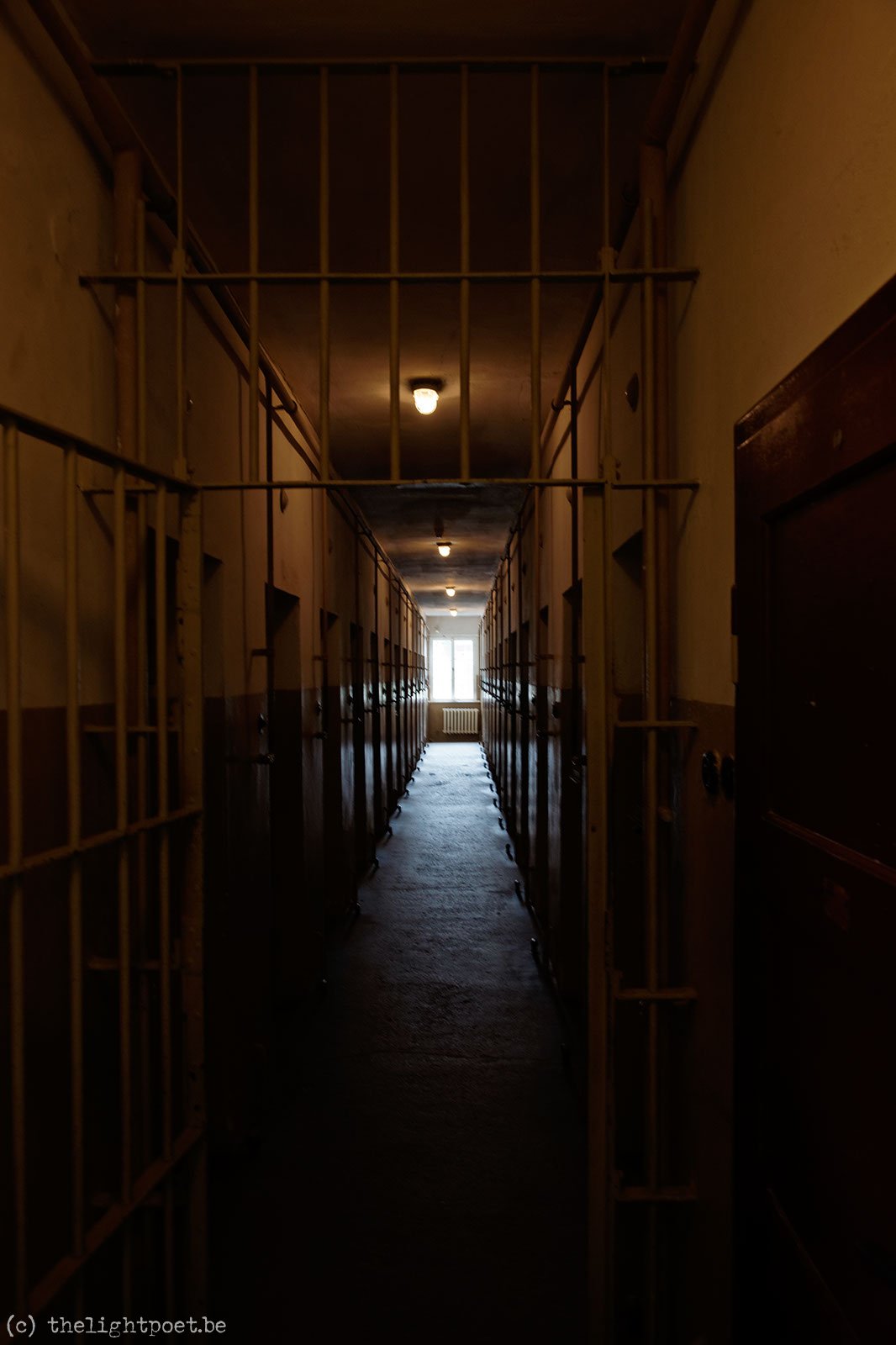 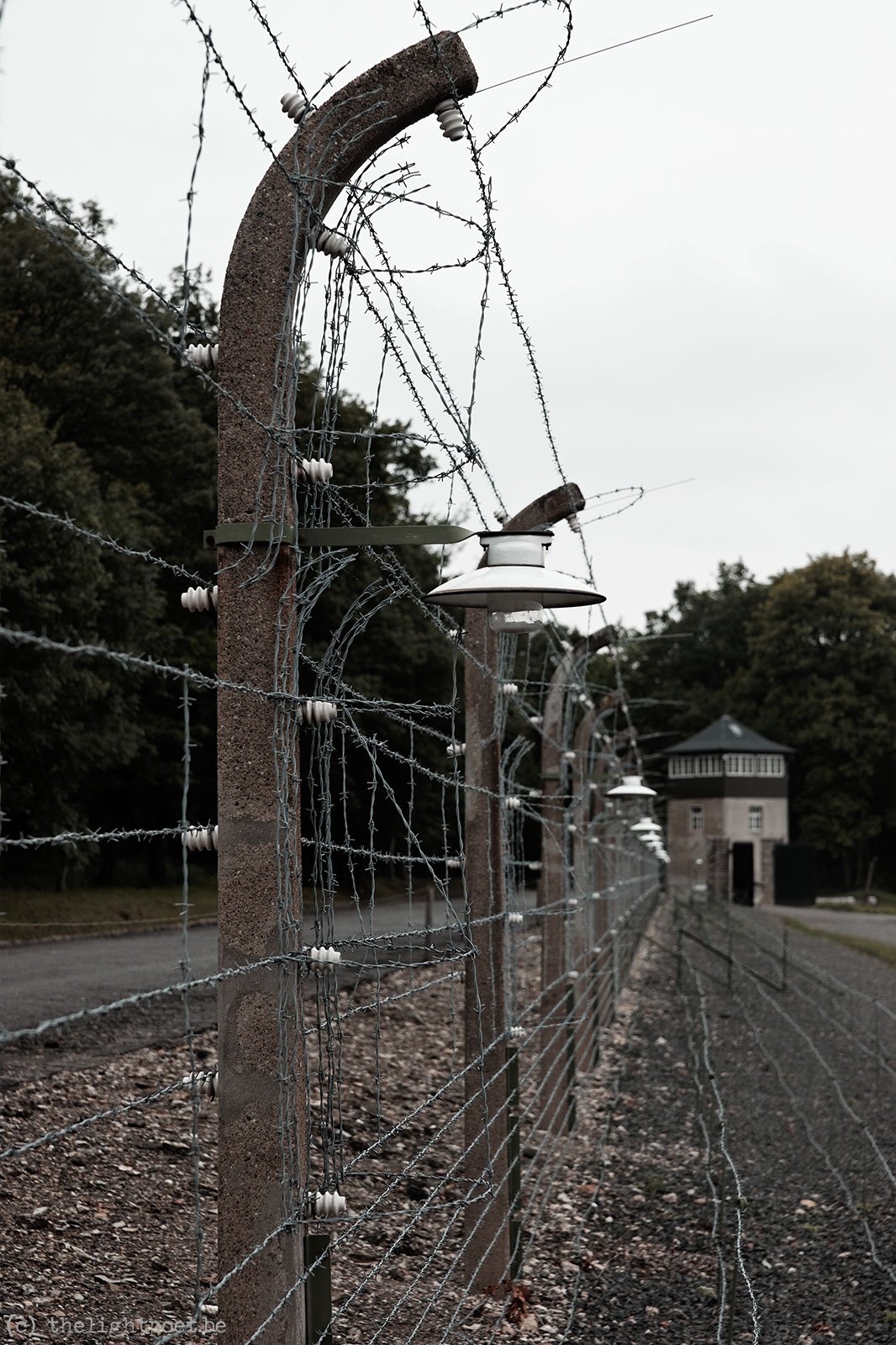 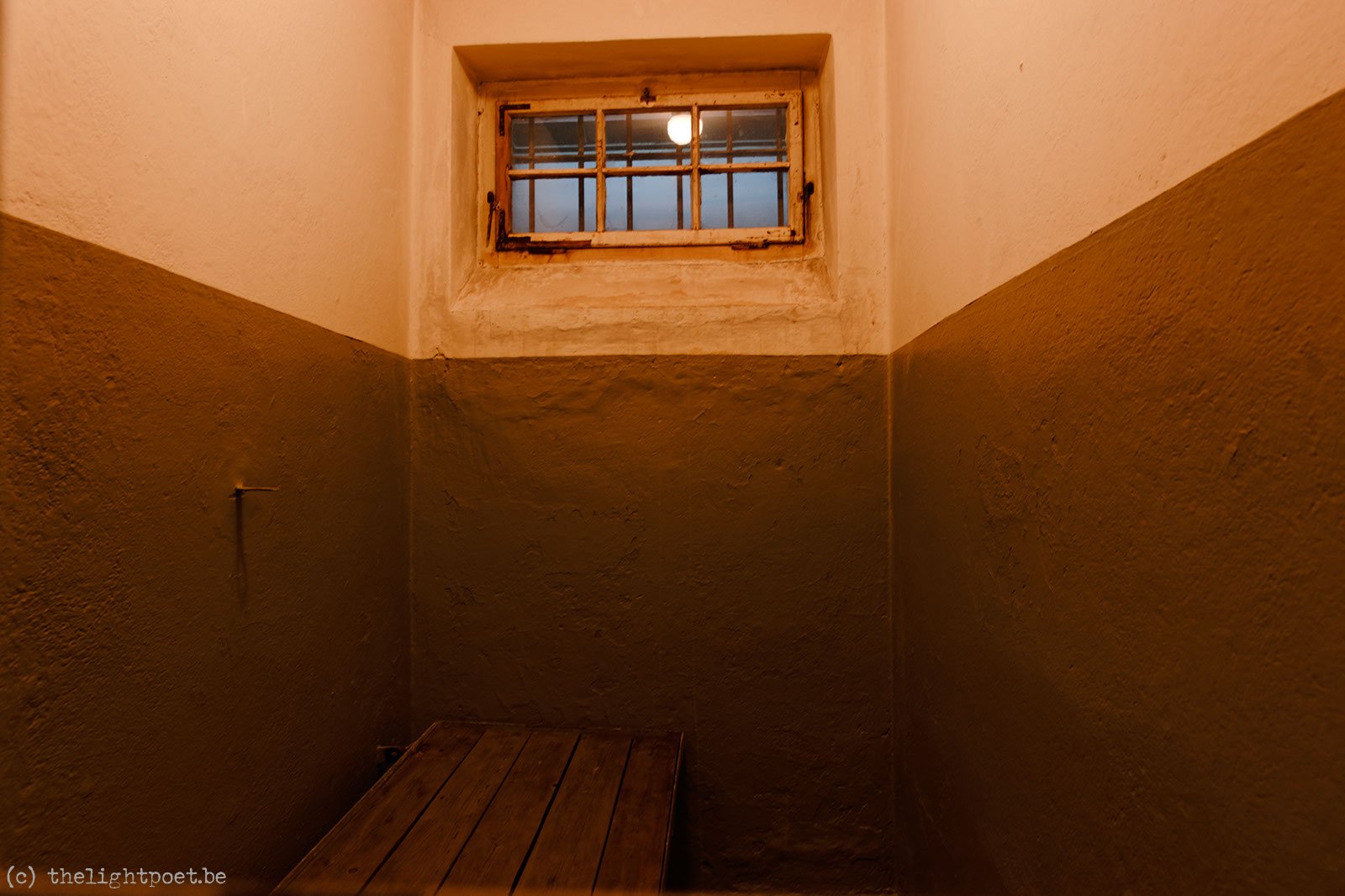 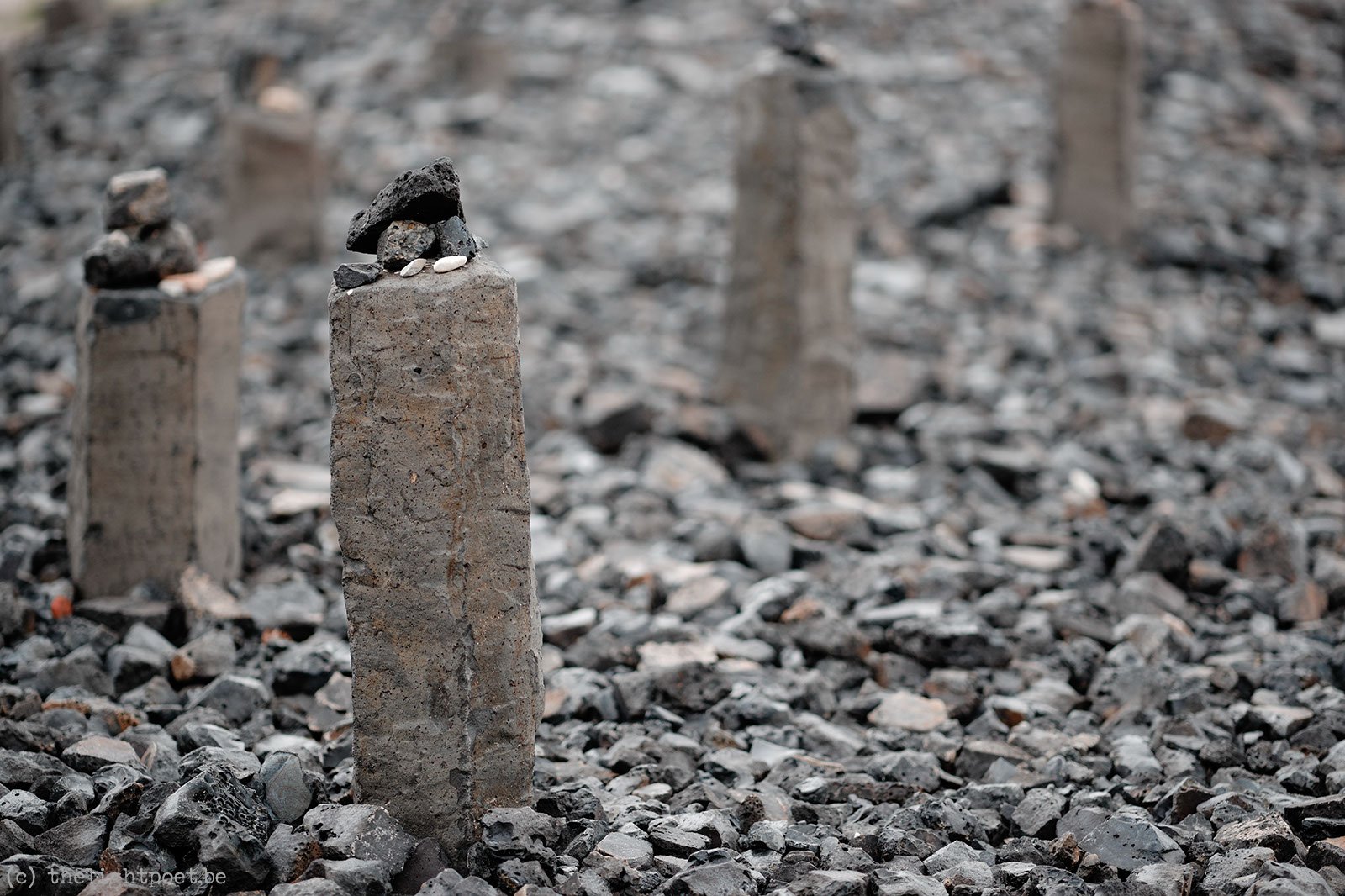 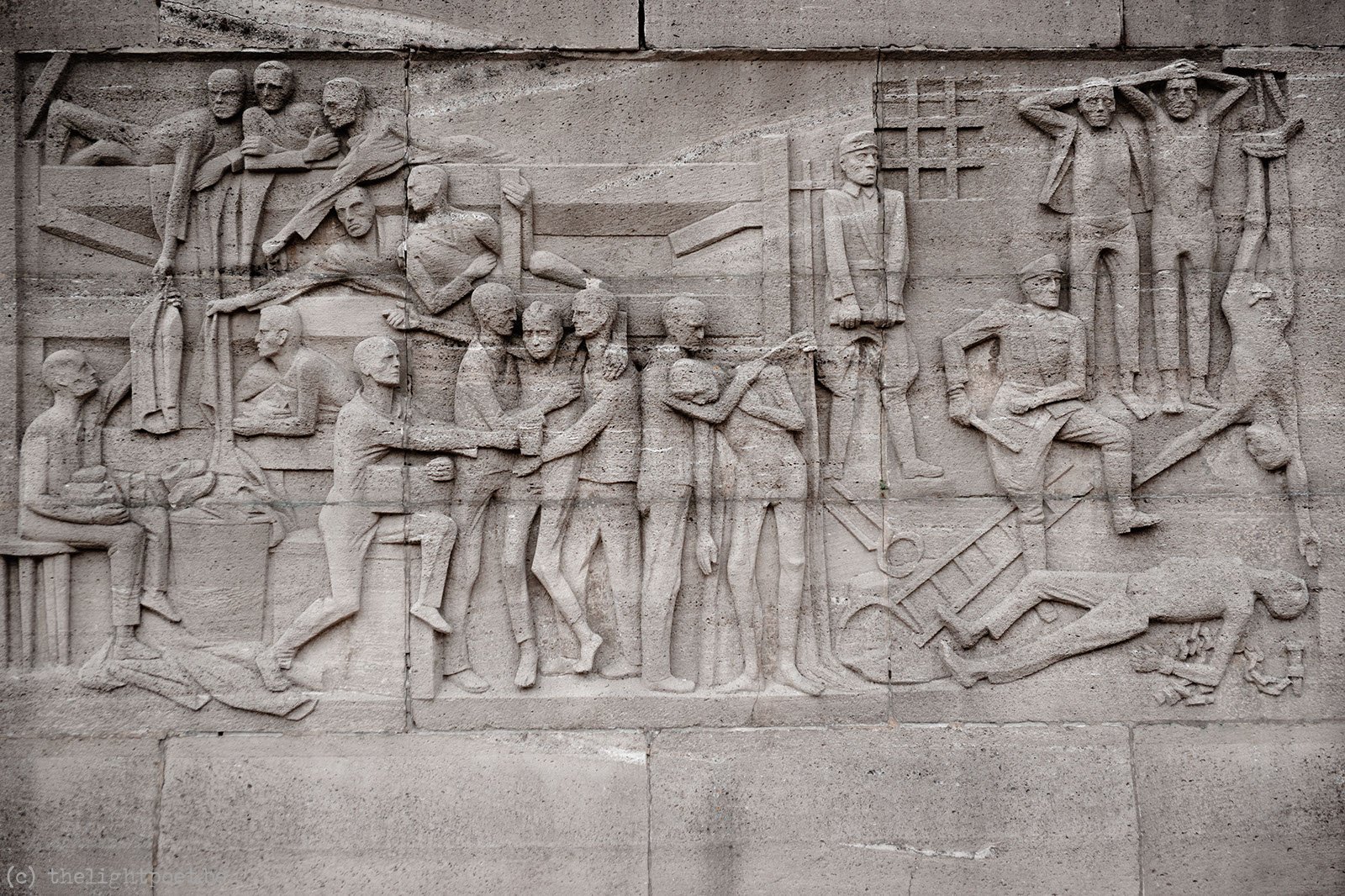 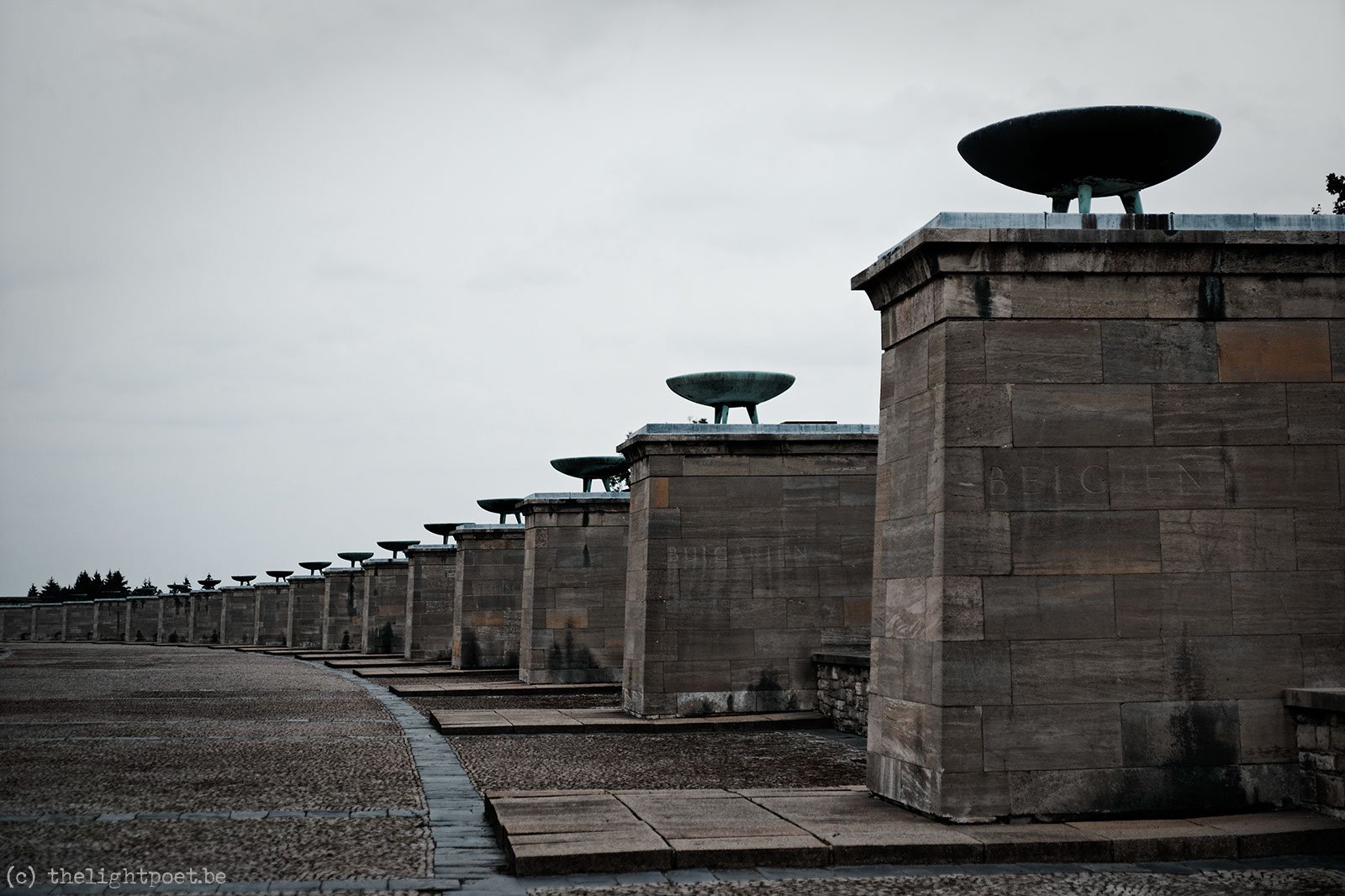 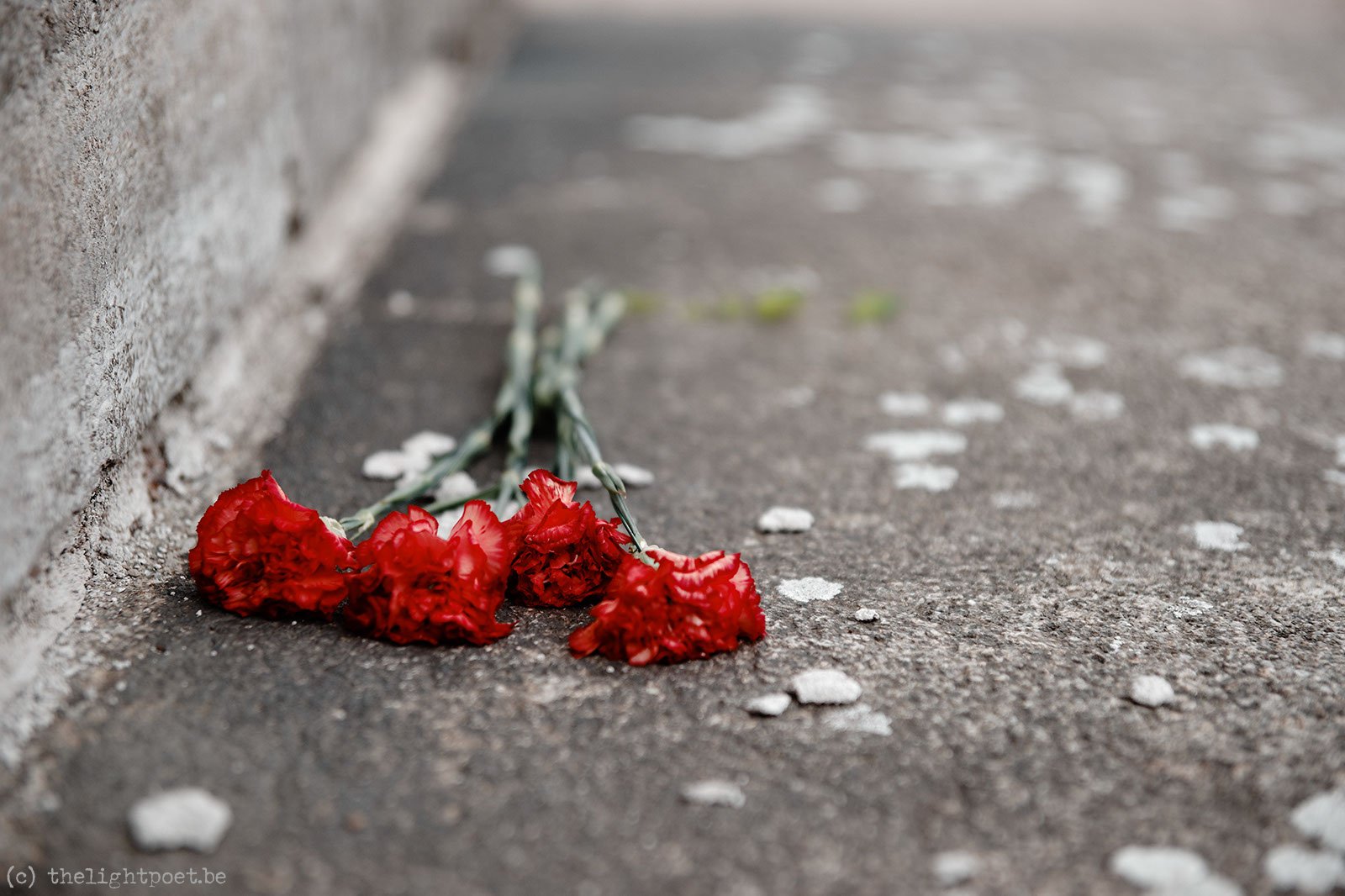 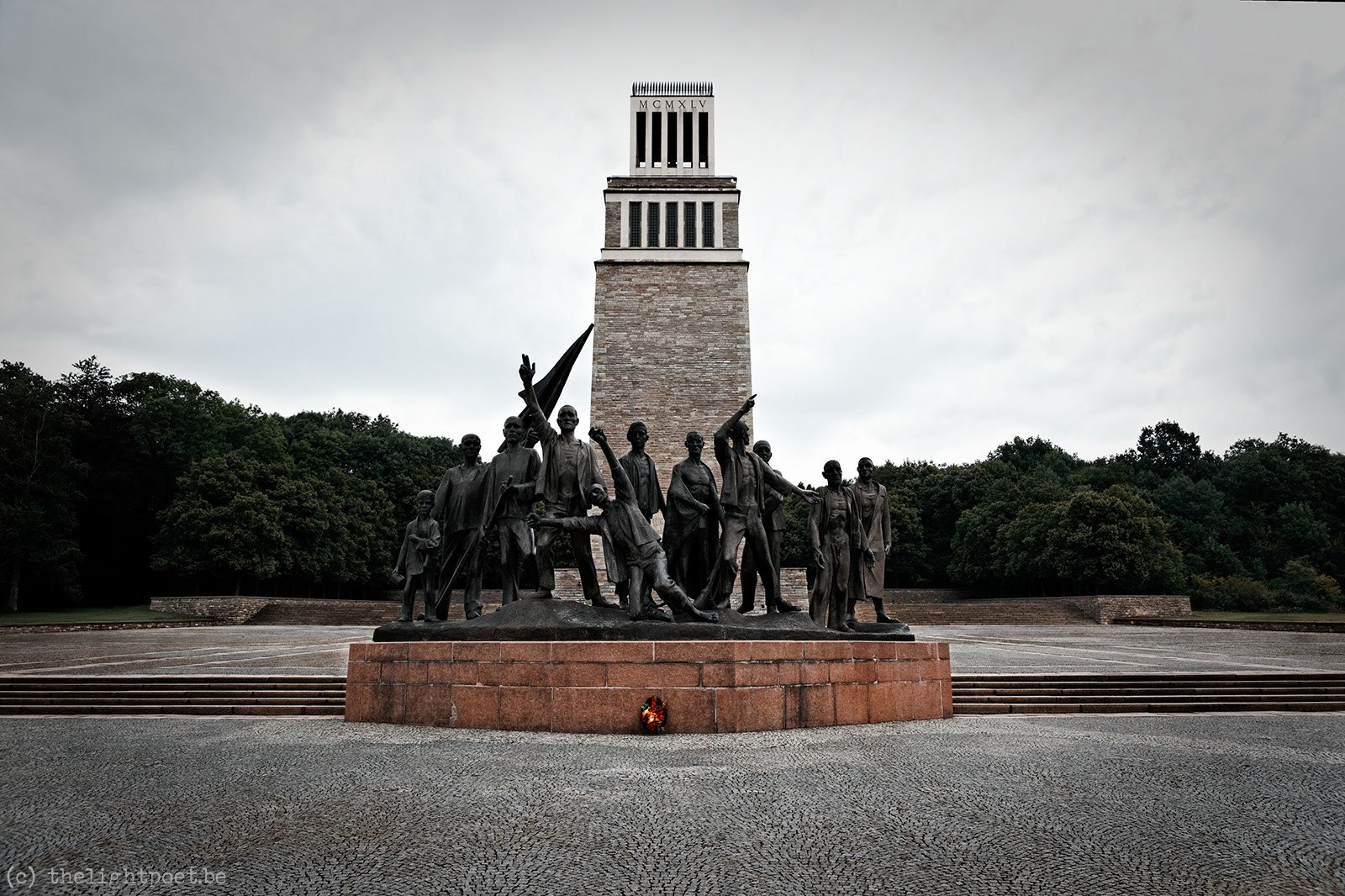 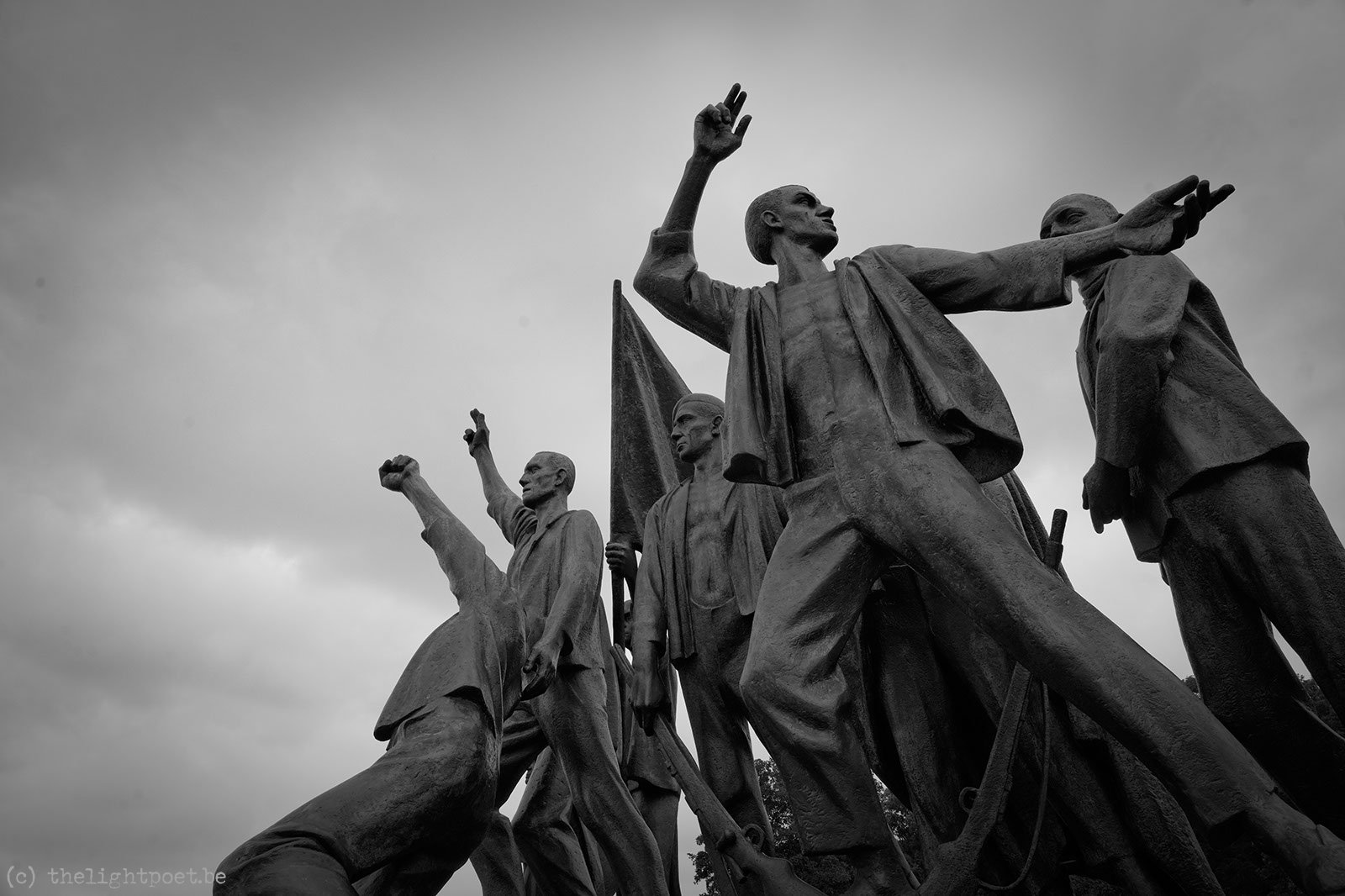 During my trip in the former DDR (GDR) I’ve also visited some memorials to an even earlier period: the camps of Buchenwald and the lesser known Dora-Mittelbau. There is little left of both camps, but the extensive information that is provided gives a good view on how life – and death – in these camps must have been. E.g. the disinfection of prisoners: after being submerged in a bath, they had to wait outside, in the cold, for their cloths, which were washed at the same time. Enough to get a fatal pneumonia.

The number of forced labour camps was massive. We only remember the ‘big names’, but Buchenwald e.g. had no less than 136 ‘satellite camps’…

Close to Buchenwald is an very big memorial, build between 1954 and 1958, a nice piece of DDR architecture. Alongside three circular graves where in March/April 1945 thousands of people were burried, is the ‘Street of Nations’, as a memorial to the 18 different nationalities of the prisoners in Buchenwald. A Russian group had just paid tribute, by leaving a crown and some flowers.

The first five pictures are from Dora-Mittelbau. Picture two is an improbable coincidence: twisted iron seeming to form, when viewed in the right angle, the word ‘live’… Only the last letter is missing, as if live here terminated prematurely.

PS: this blog post is part of my trip to the former DDR (GDR). Here you can find the first blog post.

This website uses one cookie to function properly, but no external cookies. If you continue to use this site we will assume that you are happy with it. Thanks!

This website uses one cookie to function properly, but no external cookies. If you continue to use this site we will assume that you are happy with it. Thanks! :-)I'm OK with that!